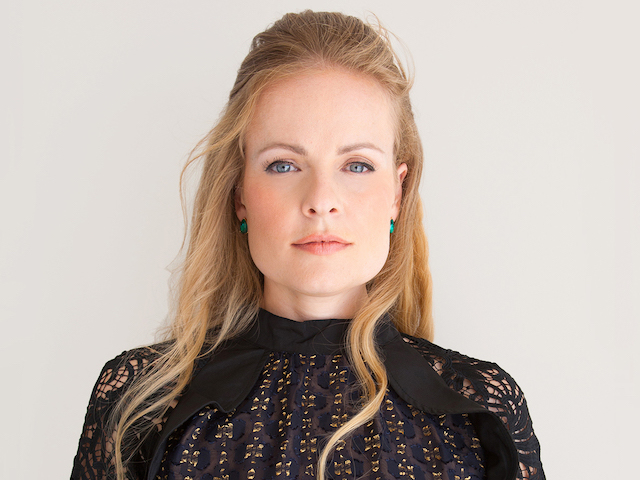 After spending 12 years based in Southern California, songwriter Alice Wallace became a Nashville resident a year ago – bringing her West Coast-infused Americana to Music City. Named the 2017 Female Vocalist of the Year at the California Country Awards, Alice draws influence from iconic voices ranging from Linda Ronstadt to Patsy Cline, not to mention keeping the country yodel alive with songs from classic artists like Patsy Montana and Don Walser.

Since her move across the country, Alice released a two-song vinyl single via Need to Know Records that features her rendition of the Linda Ronstadt classic “Long, Long Time.” The project was produced by Nashville’s Doug Lancio, who worked with Patty Griffin for some 14 years and has also produced and played with artists like John Hiatt and Todd Snider. Alice’s last full-length album, “Into the Blue”, released on Los Angeles-based Rebelle Road Records in 2019, received praise across the country from publications ranging from Paste Magazine to Rolling Stone Country.

“Sometimes you hear an album and the only way you can think to describe it is stunning,” wrote Gary Schwind of Americana Highways.

Alice will be joined on stage by Grammy-nominated guitarist, multi-instrumentalist and producer Andrew Sovine, whose long list of credits include playing with artists such as Ashley McBryde, Wynnona, Kelsey Waldon, Ian Noe and many more.

Brian Hilligoss will open.  Originally, from Archdale, N.C.,  Brian was singing on the Grand Ole Opry by the time he was twenty-one, sharing the stage with Roy Acuff, Porter Wagoner, Connie Smith, and performing stand-up comedy with his friend and mentor, Minnie Pearl. 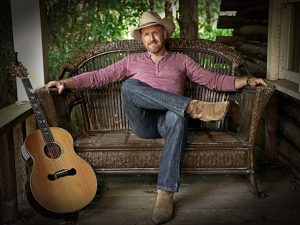