AmiciMusic presents a special FOUR-HAND HOLIDAY program featuring pianists Alex Watson and Daniel Weiser performing holiday favorites together on a single piano. Watch the ballet of four hands and twenty fingers up close with their special Keyboard Camera.  The program will feature a fantastic arrangement of Tchaikovsky’s “Nutcracker Suite” as well as Leroy Anderson’s “Sleigh Bells”, Aaron Copland’s “Tis a Gift to be Simple”, Johann Strauss’ “Blue Danube Waltz” as well as some great renditions of favorite Carols such as “Deck the Halls,” “Away in a Manger”, and “Go Tell it on the Mountain.”

Daniel Weiser has a Doctorate in Piano/Chamber Music from the Peabody Conservatory, where he studied with Samuel Sanders and Robert MacDonald and won the Richard Franko Goldman prize for outstanding contribution to musical and education life. He has performed on many great stages, including the Weill Recital Hall of Carnegie Hall, the National Gallery of Art in D.C., and on the Dame Myra Hess Concert Series in Chicago. He has also concertized around the world, including Israel, Thailand, Holland, and France and was the 1996 U.S. Artistic Ambassador Abroad, for which he performed on an eleven-country tour of the Middle East and Asia. He has been on the music faculty of Dartmouth College and the prestigious St. Paul’s School in Concord, NH.\

Alex Watson is a sacred, jazz, and classical piano performer and recording artist. His formal music education includes graduating from UNC Chapel Hill with a Bachelor of Music Degree, international chamber music study in Switzerland, Italy, and the Netherlands, as well as a top graduating member of the United States Armed Forces School of Music in Little Creek, Virginia. Mr. Watson is a proud veteran, having served active duty in the United States Navy as a keyboard instrumentalist for authorized military bands in the southwestern US. He continues to support veteran resources by hosting benefit concerts for local nonprofit organizations such as ABCCM’s Veterans Restoration Quarters, Buncombe County Veterans Treatment Court, and CORPOINT Veterans Career Coaching Services. For more information about Alex’s most recent solo piano album release and upcoming concerts, visit www.AlexWatsonPiano.com. 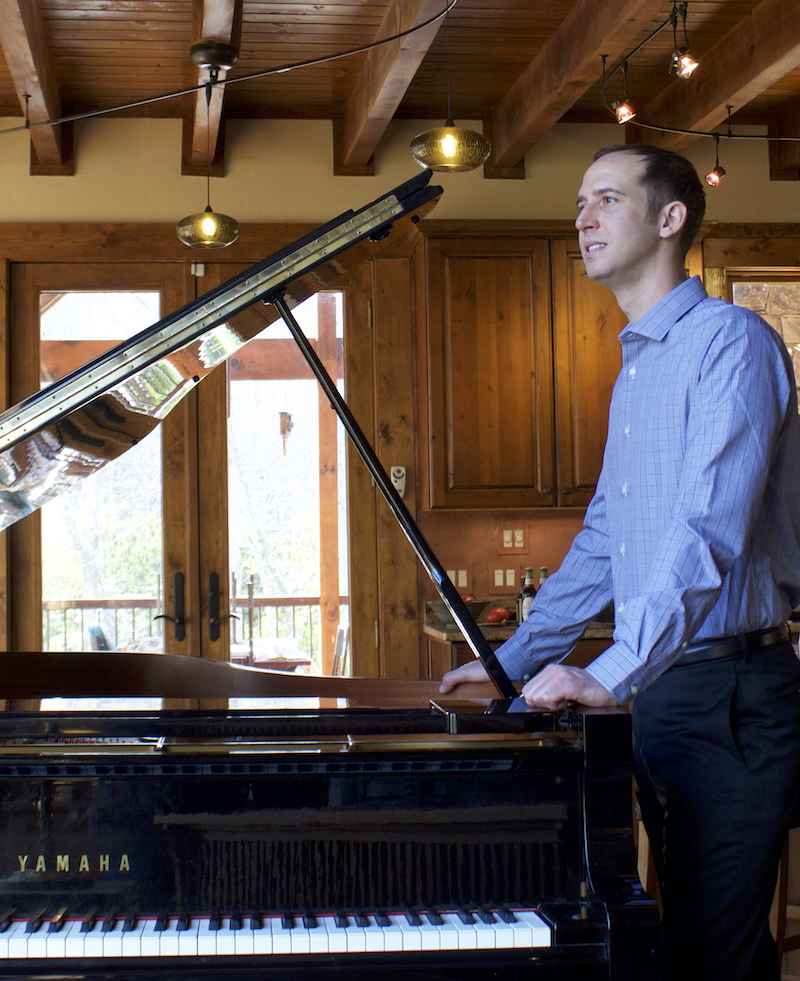