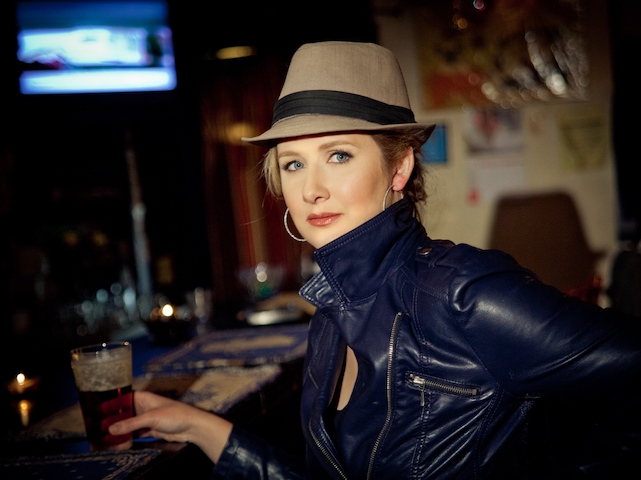 A late bloomer, Amy Black began her music career in Boston and in a relatively short time developed into a regional, then national touring artist. As a vocalist and songwriter, she has explored genres including folk, country, blues, classic R&B, soul and gospel. Both her performances and songwriting are known for their versatility, easily moving from tender to powerful.

Building on the success of her sophomore album, THIS IS HOME recorded in historic Studio A in Nashville, Black went to her parents birthplace of Muscle Shoals, Alabama, to record at FAME Recording Studios with infamous keyboardist, Spooner Oldham. The album, THE MUSCLE SHOALS SESSIONS, helped Black to find her musical sweet spot — she knew her next stop had to be Memphis, the place where blues and soul converge (and where she herself was conceived). Black hunted down several top musical architects to help her lay down the sound she was meant to make — the sound of MEMPHIS.

The album was produced and engineered by Scott Bomar, the Grammy-nominated, Emmy-winning producer and leader of the Bo-Keys, and players including members of the Hi Records (Al Green) and Stax rhythm sections.

"We have a blue-eyed soul singer who is now following in the footsteps of her original idol, Mavis Staples, and new ones like Ann Peebles and O.V. Wright.” — ELMORE

"One listen and you’ll be convinced that she’s a powerful, authentic, talented and above all soulful." - AMERICAN SONGWRITER MAGAZINE 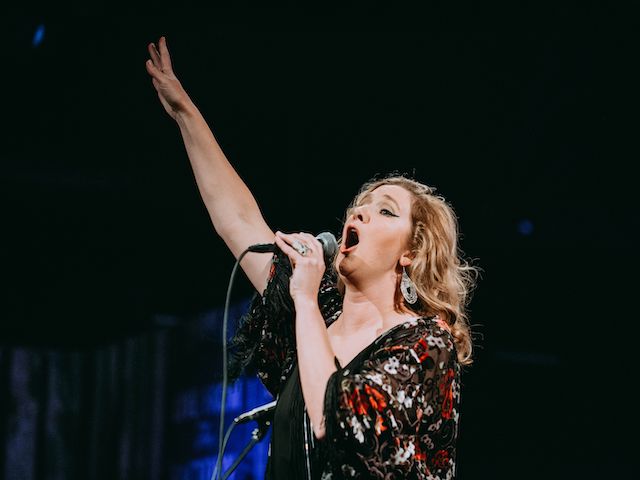