An Evening with Damian McGinty 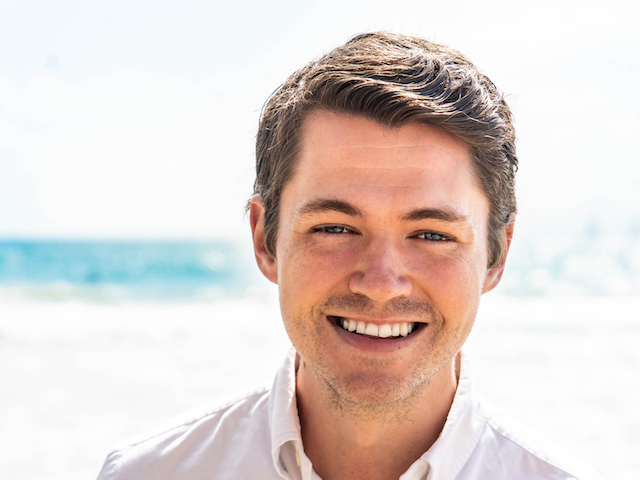 Damian McGinty is a multi-genre singer/songwriter from Derry, Northern Ireland, who now calls Nashville his home. He currently splits his time as an independent solo artist and a principal performer for the internationally renowned group Celtic Thunder, sprinkled in with occasional acting jobs and other pursuits.

In his solo work, Damian’s Irish roots blend with pop, folk, adult alternative contemporary, and country influences and a lyrical storytelling style to create a sound that is both familiar and unique. Damian’s original songs range from bright summer bops to deeply intimate ballads, capturing moments that are specific yet timeless; individual yet universal.

Over the years Damian’s career has taken him around the world on nearly two dozen tours through the United States, Canada, Australia, and more, including nine tours with Celtic Thunder and five self-managed solo tours. He has performed in two seasons of Glee, one season of The Glee Project, was the lead in the family Christmas movie Santa Fake, was a feature performer in eight Celtic Thunder PBS specials, a highlighted performer in two additional PBS specials, and appears on eight Celtic Thunder DVDs. He has appeared solo and as part of an ensemble in a dozen Celtic Thunder CDs, and as an independent artist has released three full-length CDs, four EPs, and multiple singles. His voice is featured in the Circle Round storytelling podcast The Piper and The Pooka. With Celtic Thunder he performed at the White House and Madison Square Garden, and as a solo artist he was featured as Elvis Duran’s Artist of the Month on The Today Show.

Whether performing at the White House, on TV in his role as Rory Flanagan on Glee, on the big screen as a leading actor, on CDs and DVDs and on tour with Celtic Thunder, or at a house concert for an intimate crowd of fifty people, Damian’s smooth baritone-to-tenor vocals and stirring harmonies, contagious stage energy and charisma, and kind, generous spirit make him a fan favorite.

There are four ticket options:

VIP Tickets :: $100 -The VIP experience will include special soundcheck performance, Q and A with Damian, autographed tour poster and seating in front of the stage – VIP Tickets are available on line. If you also wish to have dinner – you must call the venue for dinner reservations. Tables for VIP must be for 2 or more and will be the closest tables to the stage (just behind VIP seating).  There is a $20 minimum per person for food and beverage with dinner reservations. Doors for the VIP Experience will be at 5pm (5:15pm – 7:00pm)

Reserve Seat Dinner Tickets :: 35$ are available on the Main Floor with a Dinner Reservation. You must call the venue for reserve tickets and reservations at 828-575-273. There is a $20 minimum per person for food and beverage. Doors at 7:00pm