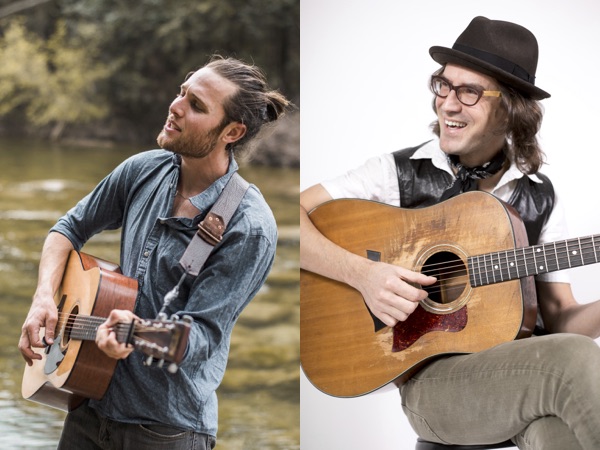 “I think the world of his songs. He’s not just good for on a river, he’s DAMN good” – Grammy finalist for best song, Mike Posner.

Jenner Fox will be joined by the star studded cast of Mike Sivilli (guitarist of Dangermuffin), Oliver Craven (fiddler, guitarist, & vocalist of Stray Birds), and Lawson White (percussionist & producer with credits ranging from Shakira to The Grand Ole’ Opry).

Jenner left the West, learned to sing, learned to write, decided to follow the family trade as a river guide, wrote a record to sell to rafting clients, found that making records fit like a sock, recorded 4 more, and now he spends his winters guiding rivers in Patagonia and the rest of his year touring and making up songs.

“They will have you laughing one minute and crying the next, engaged with wide eyes and baited breath from start to finish.” – Good Child Records

Greg Klyma is out to make the world a better place one song at a time and he fits a lot of life into a 45-min set. You’ll find him weaving lanes between Tom Petty & Merle Haggard on music’s highway.

This will be an Asheville night not to be missed.

On the river and on the road, Jenner is a folk singer with music that ranges from a soft mandolin melody to full-blown guitar strumming that has strings on the edge of breaking. He draws his influence from river canyons, urban communities, John Prine, Josh Ritter, and the people, roads, and stories in between. His lyrics will make you laugh one moment and wipe away tears the next. His CD will live in your player long after you hear him, and will take you right back to the emotions that his talents, voice, and personality crafted. 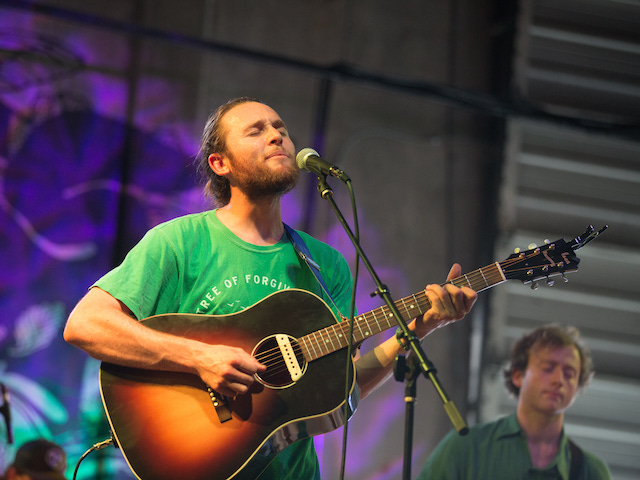 Greg Klyma is a road-tested troubadour and a relentless songwriter. He is keeping the American folk tradition alive with his enduring themes, articulate and amusing stories, and populist ideals. He rolls in off the road, pulls out a guitar, and proceeds to take us back to the basics: family, love, gratitude, and laughter.