An Evening with Heather Maloney 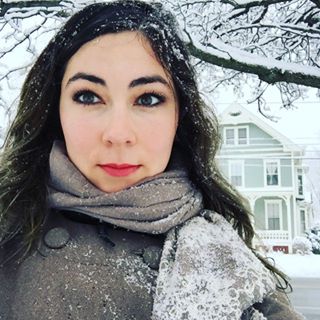 As a Signature Sounds artist, Heather Maloney has toured nationally as a headliner as well as in support of acts like Lake Street Dive, Rodrigo y Gabriela, Gary Clark Jr., Colin Hay, Mary Chapin Carpenter, and many more. In 2014 she collaborated with the rising Boston quartet Darlingside on the Woodstock EP, a tribute to the Joni Mitchell-written / Crosby, Stills, Nash & Young-covered 60’s anthem. The cover was featured on the New York Times and garnered attention from Graham Nash himself, who called the performance, “Delicious, really excellent.”
Raised on a record player instead of a TV, Maloney dug deep into her parents’ record collections for entertainment, obsessing over the Beatles Joni Mitchell, Fleetwood Mac, C.S.N.Y., Bob Dylan, and more. So it’s no surprise that the folk, pop, and rock greats of the 60’s and 70’s found their way into her own music. With those influences as a foundation, and a strong dose of 90’s radio hits (from women like Fiona Apple, Alanis Morisette, Bonnie Raitt, Sheryl Crow, and of course, Mariah Carey), Maloney was forming her sound long before she even wrote a single lyric. 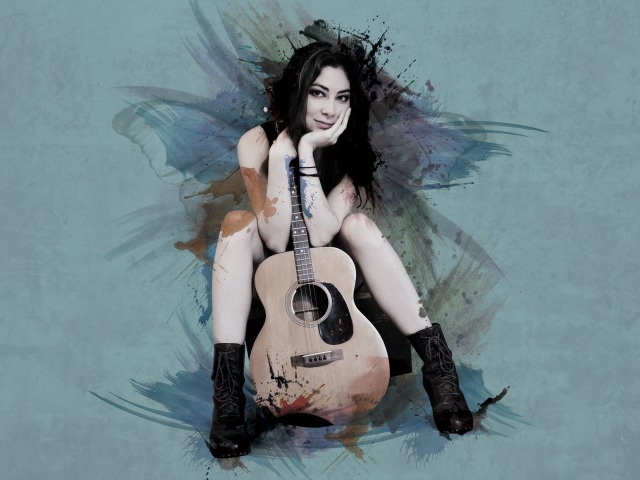