An Evening with Jason McCue and Admiral Radio 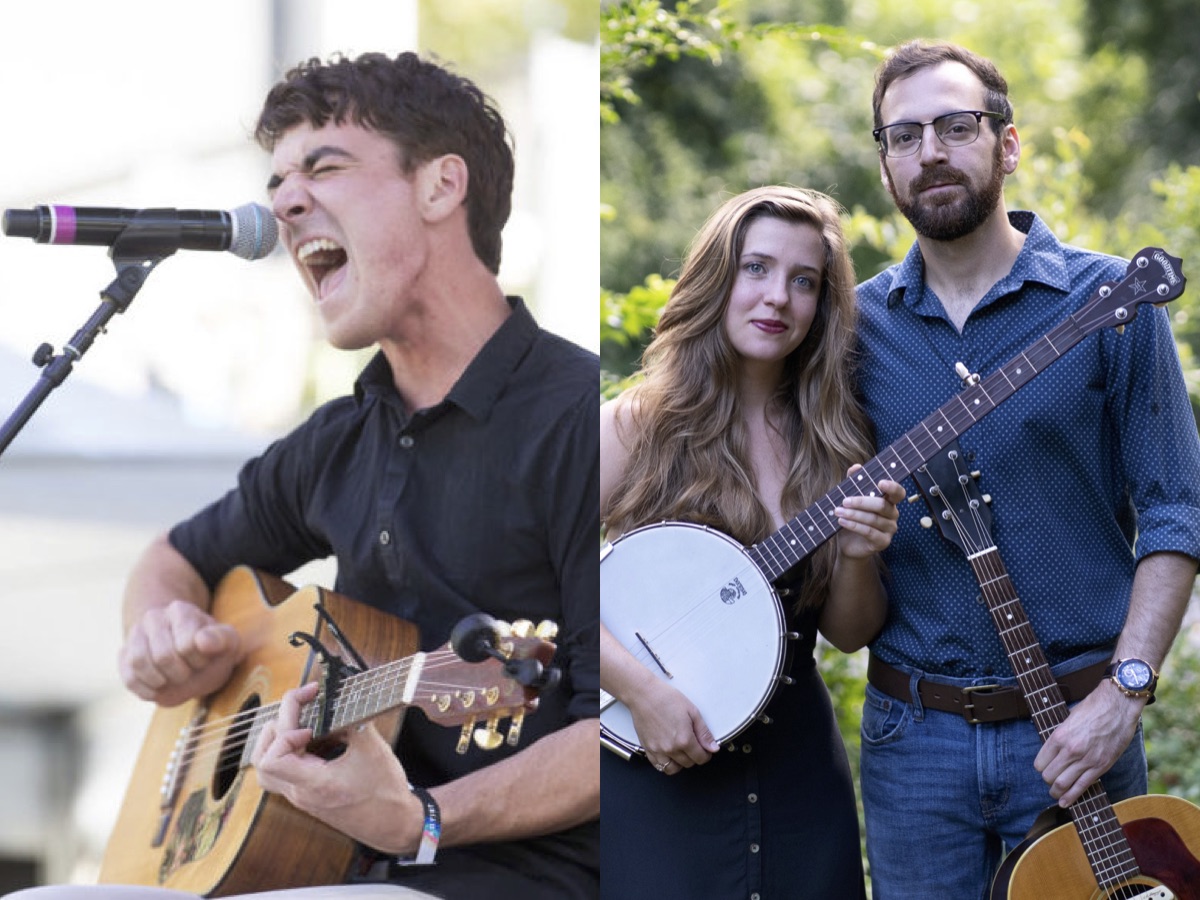 Admiral Radio is an Americana duo with traditional roots and sweeping harmonies, named after their old ’41 radio.

Jason McCue is a high-energy indie folk artist, based out of Seattle, dead set on bringing folk to the 21st century. Don’t miss his debut performance at Isis Music Hall on September 12th!

Jason McCue is a lo-fi/indie folk musician who records his music out of his bedroom. Perhaps that explains the line, “what a mess, what a mess”, which reprises throughout his upcoming LP, WASTELAND. In this case, the mess consists of intricate melodies in his head, swimming through step-ladder chord progressions, and his wispy vocals, all of which he cleans and organizes into honest songs.

Immediately following his graduation, Jason hopped inside of his Toyota Corolla, armed with nothing but his guitar, a few changes of clothes, and a sleeping bag. His education flashed before him as he drove into the desolate landscape of the country, which frightened him as he slept on the sides of highways, suffocated him as he drove through ever-engulfing forest fires, and consoled him as he become more capable of conceptualizing what it means to be an adult in America.

On August 16th, Jason will release his album WASTELAND, via Portland’s Fluff and Gravy Records. WASTELAND is his most dynamic album yet, ranging from soaring full-production rock songs such as “Even Though,” “The Good Sheep” and “Accumulation,” to hushed, intimate melodic songs like “Shadow” and “In the Garden.” Lyrically, WASTELAND explores reckoning with the reality of living in America in the 21st century, as well as the expectations and realizations of growing up, set to the imagery of the desolation that Jason saw as he explored this vast Country. The album keeps returning to the themes of following “leaders”, pushing problems aside for later, and, of course, the nature of cleaning up a mess. 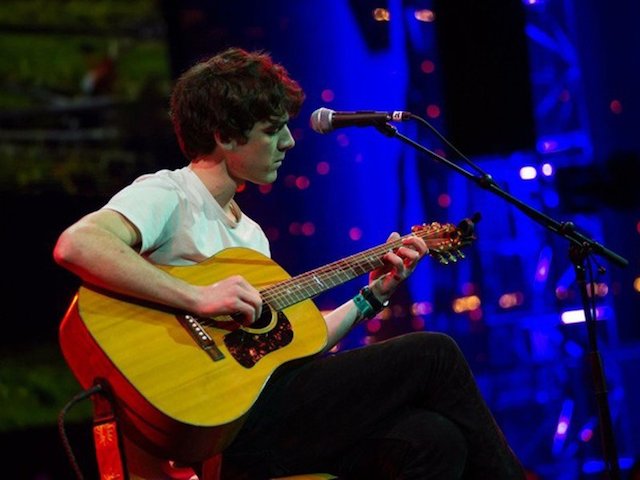 Inspired by the prior-life of their 1941 wooden radio, Admiral Radio has created a unique sound people can gather 'round to - one that is deeply rooted in a traditional style, but also has the ability to touch the heartstrings of modern-day listeners. With sweeping harmonies often compared to The Everly Brothers, this pair of songbirds are making waves in the Carolina music community as their Johnny-and-June charm continues to turn heads. 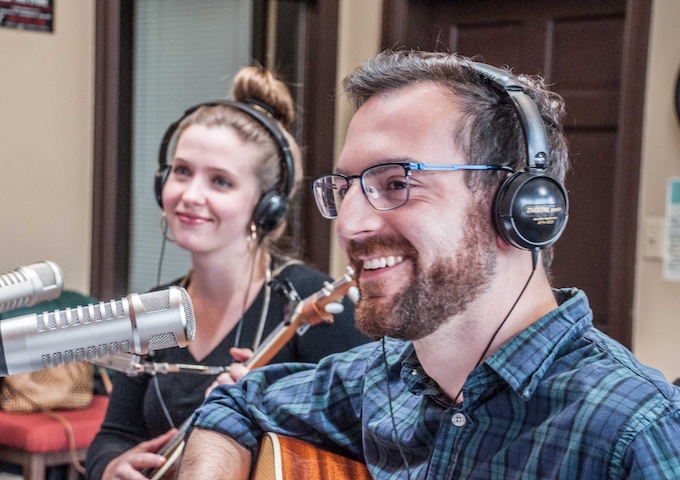