An Evening with Joe Crookston : Livestream 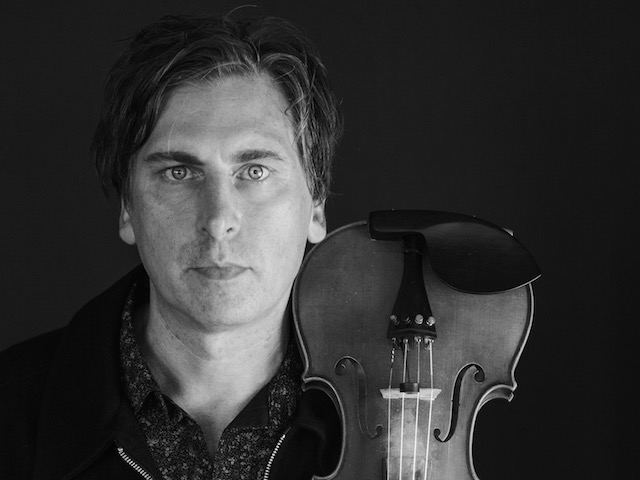 SIMPLY go to this link at 7PM. ENJOY THE SHOW from your couch.

COST:  TO PAY for this concert, please send a suggested donation

Songwriter, guitarist, painter, fiddler, slide player, eco-village member and believer in all things possible. Named 2016 Folk Alliance International Artist-in- Residence and signed to I Book Shows along with David Francey and Irish Mythen. His songs are being made into films.

He’ll surprise you and awaken the cynics. He’s plumbing for lyrical gold like a social archeologist. His songs are universal, his rhythm infectious and in concert, he is funny as hell one moment and transcendent the next.

HE BELIEVES IN STORIES

THERE IS A LONG NOTE & JOE IS REACHING FOR IT

Whether he’s picking his 48 Gibson, weaving through lap slide songs or looping his fiddle, he will draw you in. It happens every time. Watch a YouTube video. It’s good, but it’s not the same. You gotta come to a show. With unwavering courage to be himself, he is literate, poignant and funny as hell.

He lives in Ithaca NY, and tours regularly in the US, Ireland and Canada. 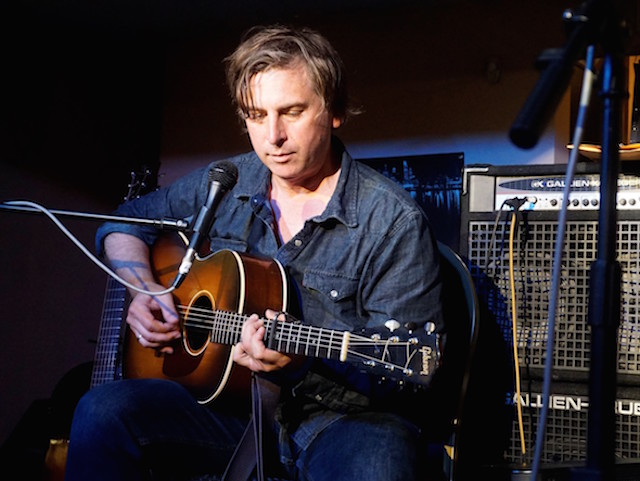