An Evening with Joel Cummins of Umphrey’s McGee 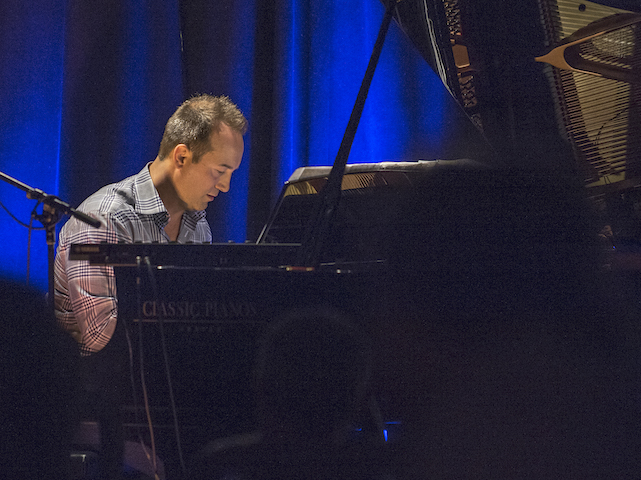 Cummins began studying classical piano more than 25 years ago and, along with several keyboards, performs with a grand piano at Umphrey's McGee concerts.

In 1995, he released a solo piano album, Suspended in Time: An Epic, featuring originals such as the future Umphrey's McGee classic Orfeo and covers such as Phish's Magilla.
In 2001, Cummins released an electronic keyboard-based album, Common Sense, which featured Umphrey's McGee guitarist Jake Cinninger on drums for most tracks. The band would later use two of the tracks, The Triple Wide and In Violation of Yes, in their concert repertoire.

In addition to playing in Umphrey's McGee, Cummins writes and plays with a number of other bands. He is a member of progressive-rock tinged OHMphrey along with Chris Poland (Megadeth) and two members of Umphrey's McGee. Joel is a member of Digital Tape Machine, a more electronic Chicago-based group. Cummins also performs with the improvisational groups The Everyone Orchestra, Kick the McGee, North Indiana All Stars and Banyan, with Stephen Perkins (Jane's Addiction), Nels Cline (Wilco) and Mike Watt (Minutemen, Firehose, Stooges). He has also recently been featured on several occasions as a guest keyboardist for Indiana-based livetronica group Cosby Sweater. 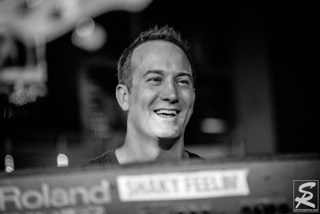