An Evening with Julian Loida 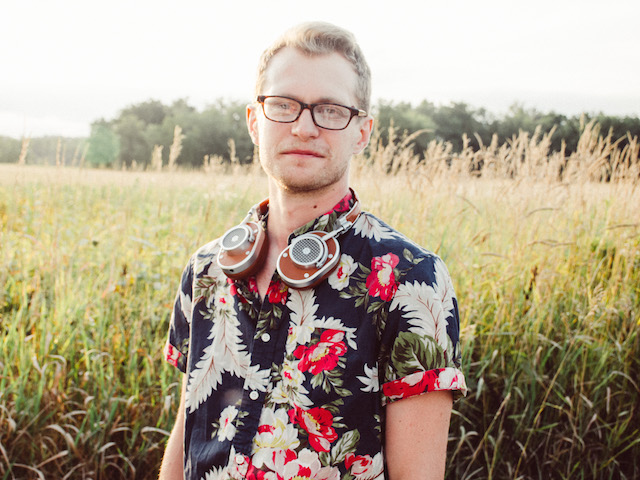 Called a “thought provoker” by Boston Voyager, Julian Loida is a Boston-based percussionist, composer, and producer. Loida’s musical curiosity and open-mindedness has propelled him towards a wide-range of sounds, genres, and artistic endeavors. He’s performed jazz, folk, and classical, collaborating with dancers, visual artists, songwriters/composers, and musicians of all stripes. The thirst to participate in and experience this range of sounds is partly a product of Loida’s synesthesia. Music is a full- body experience for him, with sounds often invoking involuntary sensations of color, texture, or even taste.

Loida often writes and arranges for his projects and ensembles (the Cuban/Brazilian band INÃ, jazz quintet Mojubá, chamber-folk band Night Tree), and his music has been featured in film. His interdisciplinary projects aim at breaking down artistic barriers. The evening-length solo-project Recital of Dedications incorporates speech, visual media, and music into a series of dedications to individuals, historical moments, and more. In 2018, he released the album Bach LIVE!, featuring J.S. Bach’s music arranged for percussion. Loida’s upcoming 2019 release, Wallflower, marks his solo-album debut, and also provides the clearest distillation of his voice as a composer to date.

Loida has toured internationally as a featured artist at Korrö, Sweden’s largest folk music festival, and played some of the most prestigious music festivals in the U.S. such as Spoleto, New World Festival, the Exit Zero jazz festival, Caramoor American Roots Festival, and Round Top Music Festival. He has performed with groups such as Alarm Will Sound, the Callithumpian Consort, and the Chautauqua Symphony Orchestra.

As an educator, Loida shares his scores and deep rhythmic knowledge with students of all ages. In 2017, he received his Master’s Degree in Classical Percussion from New England Conservatory. 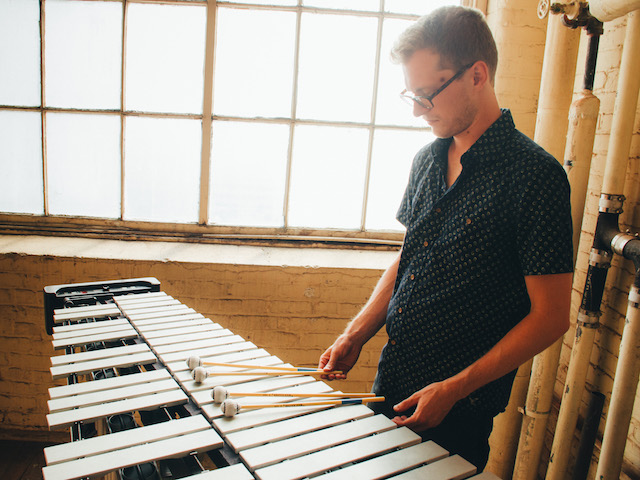