An Evening with Matt Andersen 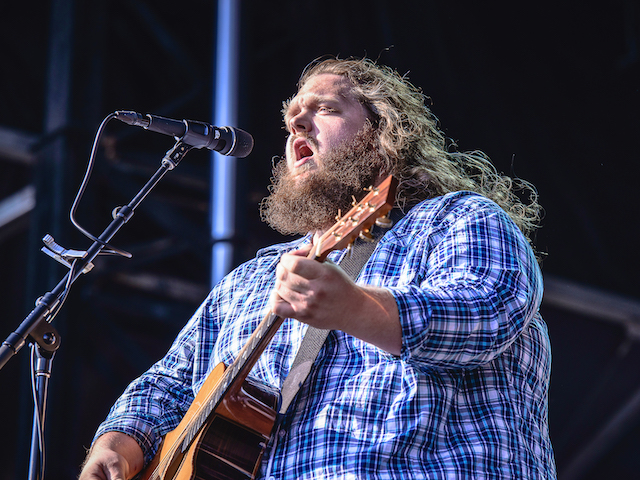 A powerhouse performer with a giant, soul-filled voice and commanding stage presence, Matt Andersen has built a formidable following the old-fashioned way: touring worldwide and letting his stunned audiences spread the good word. Andersen’s forthcoming album “Halfway Home by Morning” is the sound of an artist doing what he was born to do—laying his soul bare using the music that can’t help but run through him. And doing it with more jubilation than he ever has before.  Erin Costelo will open

Unbridled joy springs eternal from Halfway Home by Morning. Recorded live off the floor in Nashville, Tennessee, celebrated songwriter Matt Andersen’s tenth album collects all the essential elements for a down-home ramble and shoots them through with enough electrifying energy to drive the rock ‘n’ roll faithful to simmer, shimmy, and shake. Over its lucky 13 tracks, he explores every facet of his sound—sweat-soaked soul, incendiary rhythm and blues, heartbroken folk, and gritty Americana—and binds them together with palpable heart, as the band leaves everything they’ve got on the sweet old hardwood of the Southern Ground studio, in the same spot that legends like Neil Young, Emmylou Harris, and Jerry Lee Lewis turned up the volume ‘til it couldn’t go up anymore.

Along with the infiltrating buzz of Music City putting its stamp on the record, the studio itself became like a second home for Matt and the band. He and bassist Mike Farrington would routinely kick back with a drink and just listen to the horn section reminisce about the players they’d shared the stage with, and the kitchen took on its typical all-important role as war room, the spot where meals brought the whole crew together to plot next steps. Sometimes it’s tension that shapes a record. But what Halfway Home by Morning offers is soul rejuvenation, looking outward at the anxious state of the world and offering a helping hand, or searching inward to clarify what really matters. And to make a record like that, with warmth and verve, you need to keep your comrades close and feelin’ right. “There really is nothing like listening back in the studio and everybody has the same smile on their face over what we’re hearing,” Matt says. “You can’t fake the vibe of musicians playing together, responding to the choices others are making in that moment.”

It should come as no surprise that such a commanding performer, set loose on tape, has built a record that’ll make you dance uncontrollably, weep unashamedly, and fill up any dark spots in your soul with a blast of sonic light. Nearly two decades into his career, still armed with his signature room-shaking, heart-quaking voice, Matt Andersen can’t fail. Halfway Home by Morning is the sound of an artist doing what he was born to do—laying his soul bare using the music that can’t help but run through him. And doing it with more jubilation than he ever has before. 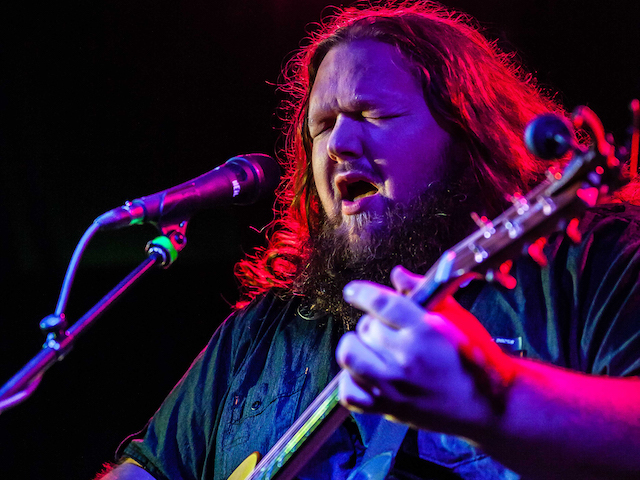 Erin Costelo is a throwback; a songwriter that brings to mind the 'golden age' of music. Her fifth full-length album, SWEET MARIE, out November 2, 2018 on Compass Records, is 10-song collection recorded in 10 days in a timber-frame home on the ocean in Little Harbour, Nova Scotia. The album was brought to life in January amidst Canadian winter storms and pounding surf of the east coast. Produced by Costelo herself, SWEET MARIE finds the native Nova Scotian looking at a world and an industry that pushed her to the edge of ending her musical career – and finds her pushing back. Pulsing with a confident and cathartic energy, her incredible voice, drawing comparisons to such icons as Nina Simone and Carole King, soars even as her songs dive deep. Although she wears many influences on her sleeve, Costelo is unquestionably herself, a singular artist of maturity and importance; a maverick, unfetterd by trend, fashion or industry 'pathway.' 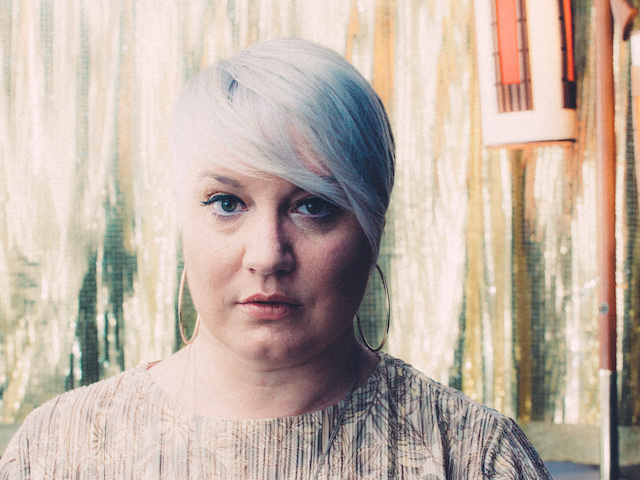