An Evening with Molly Stevens 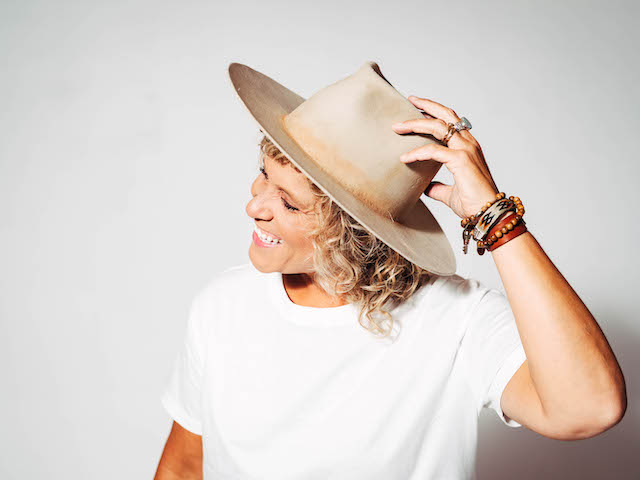 Date:
Friday, November 4, 2022
Time:
7:00PM
Venue:
Lounge
Price:
$15 / $20
Status:
Tickets on Sale now - Please Call the Venue at 828-575-2737
Details:
Seated Lounge Concert :: Reserved Tickets are available with dinner reservations only :::: There is a $20 minimum in food and beverage purchases per person with your dinner reservation

Nashville based Americana singer songwriter Molly Stevens is a powerhouse vocalist you don’t want to miss. She reels the crowd in with her truth telling lyrics and soulful grit.

Molly Stevens is based out of Nashville TN. Stevens grew up in Macon, GA, singing in church and at many revivals led by her grandfather, a celebrated preacher around the Southeast. Growing up in Macon, home to the Allman Brothers and Otis Redding, among others, Stevens never knew a time when southern rock or soul wasn’t floating through the air. “Singing was just always a huge part of my life,” says Stevens. “I’d get off the school bus and my mom would have a dress waiting for me and before I knew it I was headed off to sing at a revival of some kind. That was my childhood. When I was about 10 I played on stage with Johnny and June Cash and didn’t even know who they were at the time! But I love saying I “opened” (wink) for them. ”

Stevens studied theatre in college and moved to New York City shortly thereafter with acting aspirations. It wasn’t long, however, until she realized music was her true passion. Armed with a vintage 1950s Gibson acoustic given to her by her grandfather shortly before he died, she moved to Nashville in 2009 intent on turning her passion into a career.
Molly has opened for acts such as Jamey Johnson, Ashley McBryde, Billy Joe Shaver, Mindy Smith, and The Indigo Girls along with many others. Molly is a powerhouse vocalist who lays her soul on the stage for all to feel. Complimented by raw and real lyrics that capture the audience, she reels you in to the depth of her heart as she sings about her story. She has performed at all venues across the country such as Rockwood Music Hall, Eddie’s Attic, Bluebird Cafe and The Evening Muse as well as many festivals including the CMA fest two years in a row and 30A Songwriter’s festival. Molly was on Kelly Clarkson’s team on season 14 of The Voice.