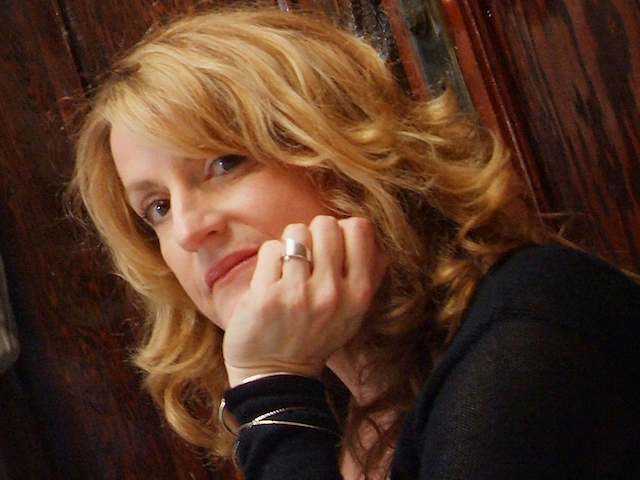 A leader in Bluegrass-based evolution! Critics laud her songwriting as an undeniable gift and her “hillbilly angel” voice, enthralling. As always, she surrounds herself with top tier musicianship.

This is one of the nation’s most beloved acoustic bands. At the center is vocalist & songwriter Claire Lynch who’s been nominated for three GRAMMYS and has taken home no less than six trophies from the International Bluegrass Music Association. Isis Music Hall welcomes the Claire Lynch Band!

Claire Lynch has long been recognized as a creative force in acoustic music and at the forefront of women who have expanded the Bluegrass genre. She has three GRAMMY nominations and countless other awards among her official accolades. Frequent and enthusiastic standing ovations at her performances with her tight, virtuosic band demonstrate her ability to captivate widely diverse audiences. Critics laud her songwriting as an undeniable gift, and her enthralling "hillbilly angel" voice has landed her spots on recordings from Linda Ronstadt to Ralph Stanley and in between.