An Evening with the Julie McConnell Quintet 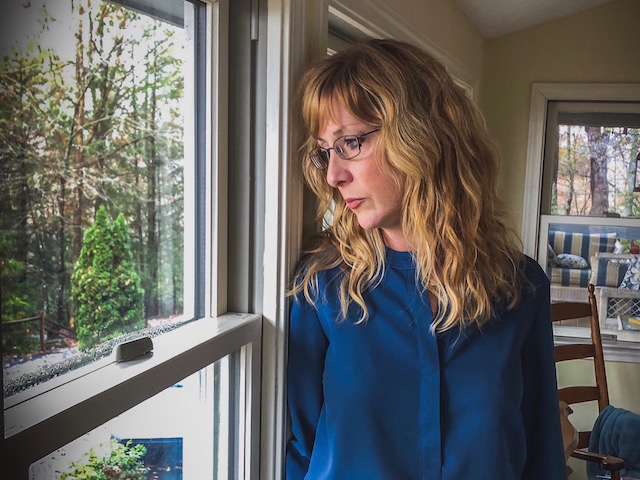 “Julie McConnell has one of those rare voices that makes you want to hear more. Her voice is clear, sensual, and intimate. She can sing a lyric like few others!” ~Lee Prosser, Critic, JazzReview.com

Well-seasoned jazz vocalist from Southern California, Julie McConnell, who now lives local, has been performing songs from her newest CD, "Senza Fine," in the greater Asheville area. At these performances Julie has 15 hand picked songs for her hand picked musicians, the songs ranging from the "outside" to the "well known"...all compelling jazz pieces brilliantly performed by Julie and her band, with exciting and new arrangements by Michael Jefry Stevens, Bill Gerhardt, and Bryan McConnell.

Julie released this newest CD in December 2018 in much anticipation on Saturday, December 29th at her CD Release Concert in the Master Works Theatre, at Freeburg Pianos in Hendersonville, NC. The event was well reviewed, and a great success, enjoyed by all who came. This led to Julie and her band being picked up for a second CD Release Concert at White Horse Black Mountain, this concert being an even greater success, the audience
intently listening, hanging on every word Julie sang. White Horse has picked up Julie and her band for an encore performance on Wednesday, August 7th at 7:30pm.

Since moving to the area, Julie has performed at Biltmore, White Horse Black Mountain, Jongo Javas, Cask & Wine on Main, Appalachian Coffee House, Wine & Oyster Bar, The Masterworks Theatre at Freeburg's, and The Purple Onion, as well as private parties and corporate events, and continues to make appearances at these locations. In addition, Julie has been featured twice on Renee Denton's weekly radio show on WNCW's "Local Color" program on Monday nights. In addition, Julie was featured on February 16th in the “30 Days Out” section of the Mountain Xpress, written by Bill Kopp, was also featured as one of WNCW’s Top Picks from their event calendar in December 2018, and had an extensive artist page feature from White Horse Black Mountain. 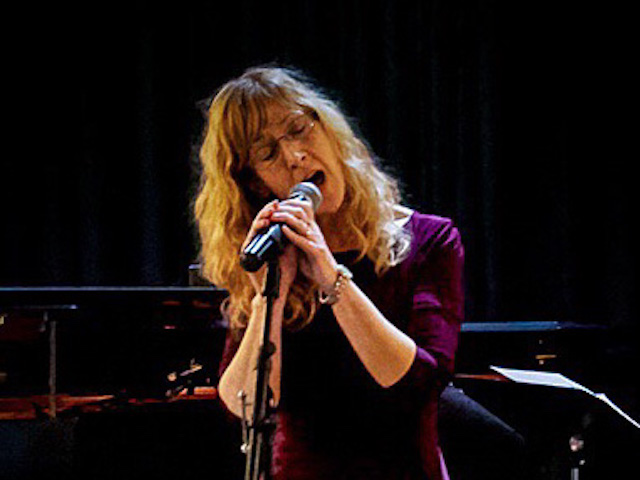