An Evening with The Woodshedders and Sugar Lime Blue 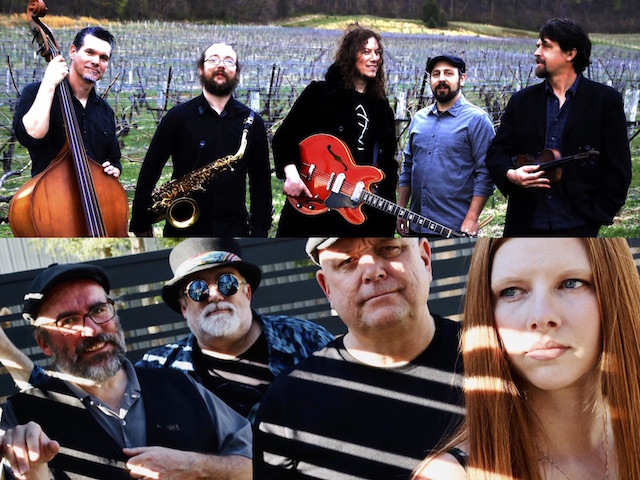 Then pull up a chair, lend an ear and get lost in the smooth grooves, winding musical passages and lilting vocals that is Sugar Lime Blue. 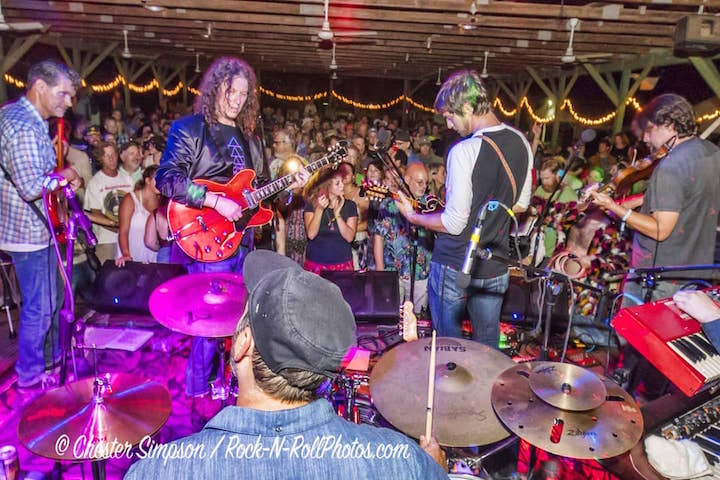 What is it to experience Sugar Lime Blue? Essentially vibrations of air manipulated by the voices & instruments of the musicians singing/playing that are interpreted through the ears of living beings and transformed in their brains to the sounds that soothe us, get us excited, spark emotions and even get us up to dance. Sugar Lime Blue is a real band where in the musicians are listening to one another and trying to create something new in the moment.

With the release of 3 Independent albums, Sugar Lime Blue is redefining Americana. Drawing from the 3 main American stylings of Jazz, Blues and Country, to create a purely unique sound has played to the bands benefit, and offered them a broad audience potential. SLB has charted a #3 song, Move That Earth in Country/Americana, and a top 5 Album with Relix/Jambands.com, while being played on hundreds of radio stations and several TV broadcasts. Fans of Classic Rock, Blues, and Traditional Country can all find commonality in Sugar Lime Blue.

If you like music to be more than just the background noise in your life, check out Sugar Lime Blue next time they come to your town. The band feeds off the energy of their fans and puts their hearts into every show. We only have a short time on this planet and making the moment inclusive to all that hear and enjoy the sound is what it’s all about for them. Playing music is the ultimate group expression in creativity and Sugar Lime Blue is a family bound by love and music with the ultimate goal to be able to spread that music love around. 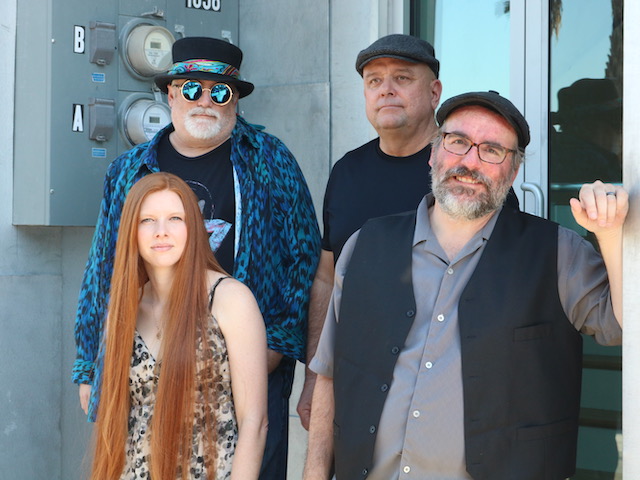