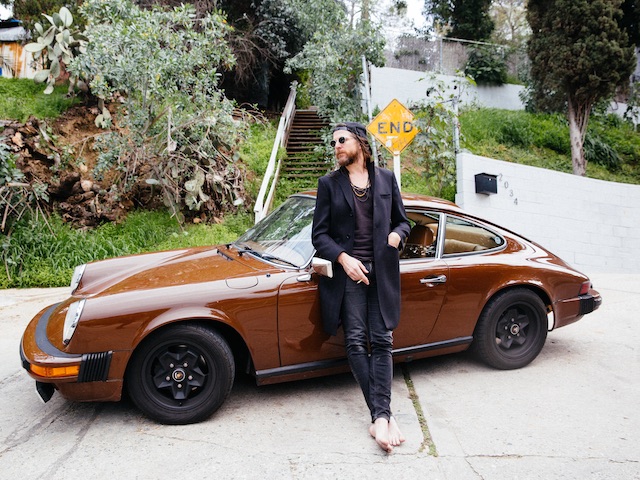 Wilson released his album Gentle Spirit on Bella Union on August 8, 2011 in the UK and Europe and on September 13, 2011 in the US. The album debuted at number 15 on the UK Indie Chart and was awarded the #4 spot on Mojo's 2011 Best Albums of the Year list.[3] Gentle Spirit features many special guests including Barry Goldberg, Chris Robinson, Gary Louris, Andy Cabic, Otto Hauser, Josh Grange, Gary Mallaber, Z Berg, Adam McDougall, Johnathan Rice, among others. Jonathan was named Uncut Magazine's 2011 "New Artist of the Year".[4]

In April 2012, Wilson released "Pity Trials and Tomorrow's Child", a limited edition vinyl EP on Bella Union for Record Store Day 2012. American Songwriter named it, "Five Things To Look For On Record Store Day".[5] One of the album's three tracks, a cover of George Harrison's "Isn't It A Pity", includes guest vocals by Graham Nash. 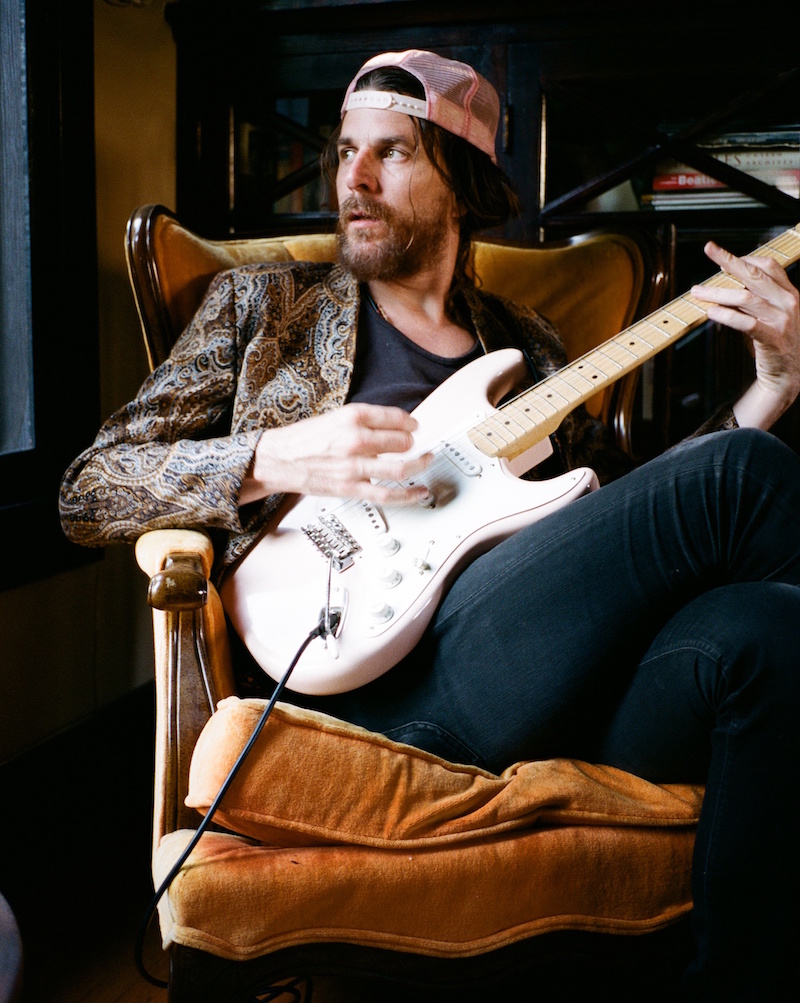 Ryan Gustafson remembers very little about the origins of the ten songs on Unsung Passage, his profound new reflection on the emotional architecture of love, loneliness, and life at large.

He mostly knows that the songs were written during quick spans scattered between various tours of the last two years—as a supporting guitarist for his kindred North Carolina spirits Hiss Golden Messenger and Phil Cook’s Guitarheels and as the leader of his own long-evolving vehicle for a beautifully fractured vision of folk, country, blues, and cosmic American rock, The Dead Tongues. Gustafson’s third and best album under that name, Unsung Passage depends more on the songs themselves than the sounds around them. It is a first-person reckoning with the things Gustafson, a chronically peripatetic adventurer, has seen enough to sing about. “Every turn, every changing that occurs,” Gustafson offers during “The Broken Side of People Everywhere,” his voice sweetly yearning for whatever it is that might come next. “There’s a string attached, with a promise at the end.” 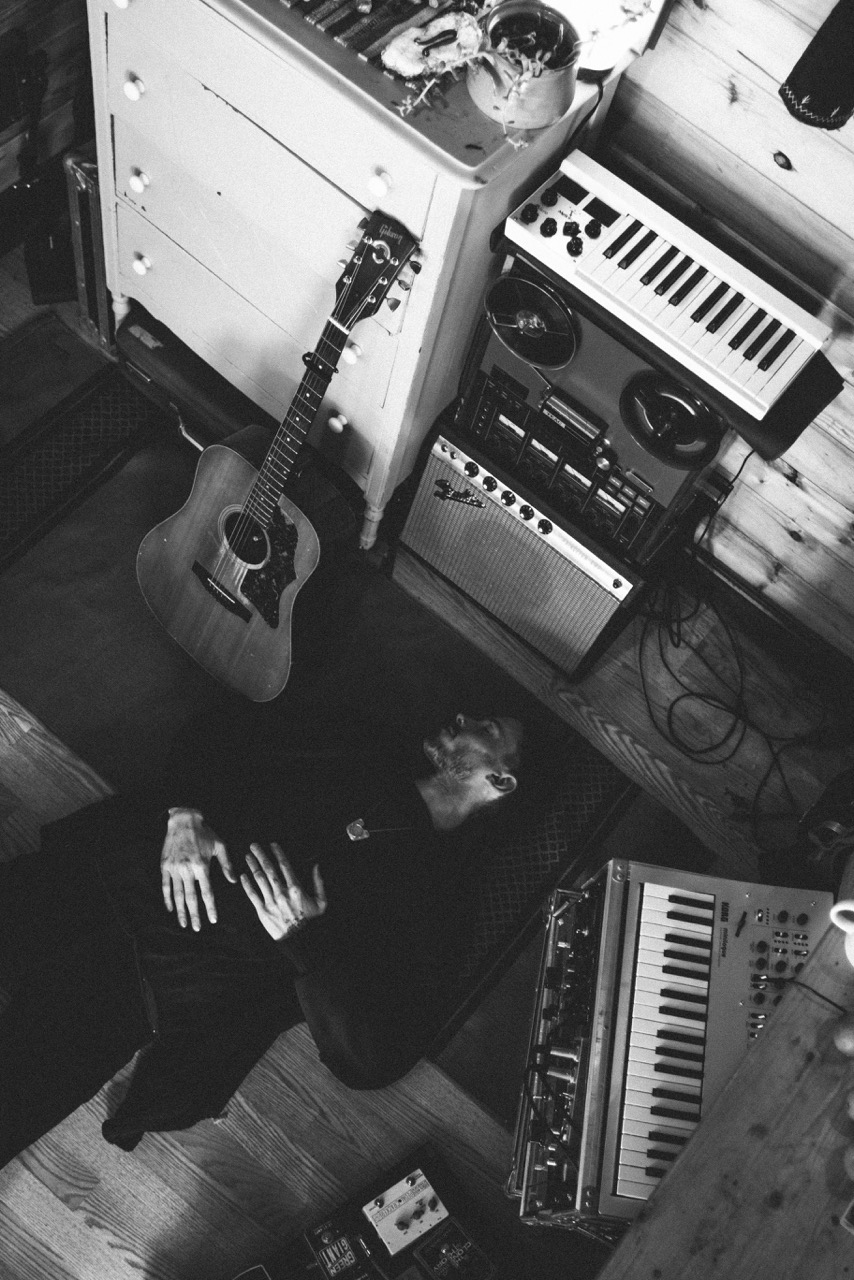