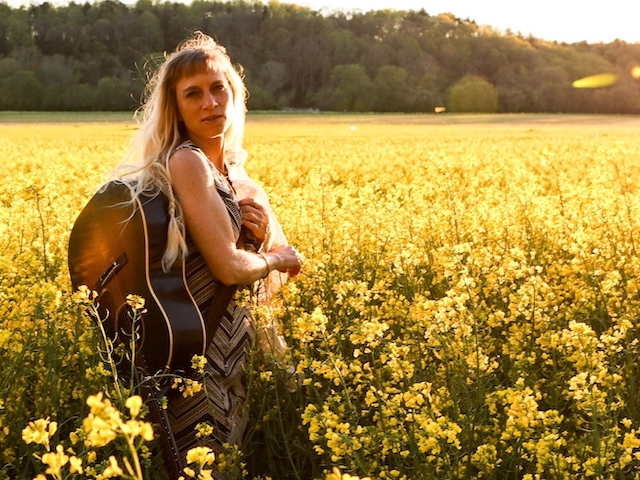 With vivid storytelling, vibrant musicianship and arresting honesty, Anya Hinkle explores the beauty of song craft through the lens of the Appalachian string band tradition. Originally from the mountains of Virginia, Anya’s music is steeped in the tones of folk and bluegrass and seasoned by travels across the world. A founding member of Asheville-based bands Dehlia Low (Rebel Records) and Tellico (Organic Records), Anya will release tracks from her first full-length album under her own name this year on Organic Records.

Hinkle won the MerleFest Chris Austin Songwriting Competition in 2019 and was a finalist in the Hazel Dickens Song Contest for her song “Ballad of Zona Abston,” featured on Tellico’s 2018 release Woven Waters. The album, produced by Irish guitar legend John Doyle (Transatlantic Sessions, Joan Baez, Tim O’Brien), had a #1 single, #1 band and #2 album ranking on the Folk DJ charts in November 2018.

Anya has toured all over the US and the world, particularly in Japan, but also in Europe and Canada. Her collaboration with Japanese singer-songwriter SUEMARR (best known for his work on the Netflix series “Midnight Diner”) has led to multiple tours in both Japan and the US.