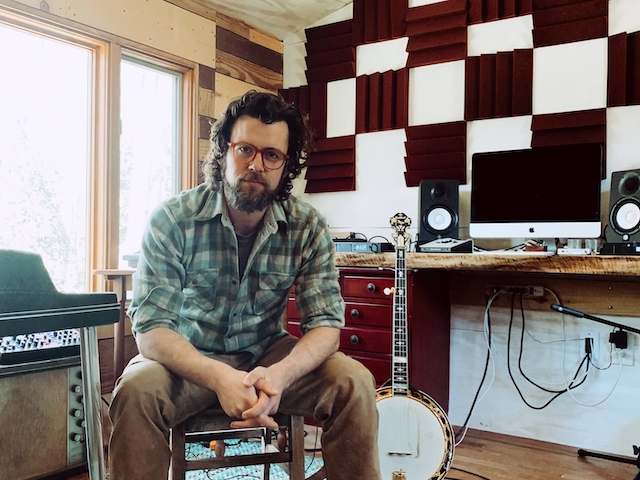 Date:
Friday, February 11, 2022
Time:
7:00PM
Venue:
Lounge
Price:
$15 :: Proof of Vaccination or Negative Covid Test w/i 48 Hours :: Masks Required
Status:
Tickets on Sale now - Please Call the Venue
Details:
Reserved Tickets for the Lounge are available with dinner reservations only :::: There is a $20 minimum in food and beverage purchases per person with your dinner reservation :: Seating will be limited :: You MUST call venue (828-575-2737) to make a dinner reservation and purchase your tickets.

“Eager to Break” is his new solo album of original songs. With this record, Bennett launches headlong into a new dimension of emotion, feeling and passion that only poetry and one’s own voice can inspire.