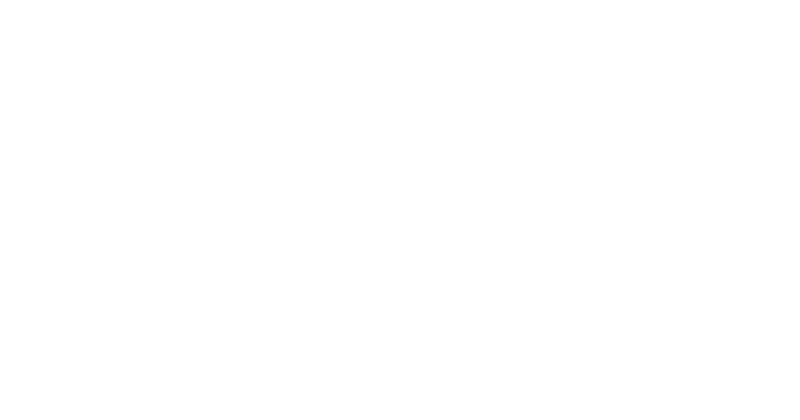 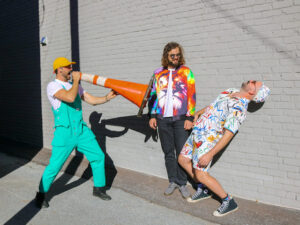 Billingsley is a Rock and Roll power trio from Asheville, North Carolina. The band is made up of brothers Wilson, Grant, and Bennett and features elements of Funk, R&B, Jazz, and Rock. The band’s music emphasizes a fundamental balance between catchy hooks, seamless vocal harmonies, and seasoned musicianship. Billingsley’s signature sound has been likened to the sounds you would get if you took the music of The Eagles, Coldplay, Sublime, and Foo Fighters and threw them all in a blender at full-blast. There’s a lot of broken machinery, some screaming, and a little blood. 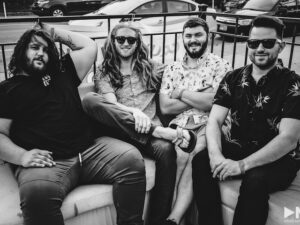 The feeling of love. The power of unity. The essence of happiness. The strength of togetherness and positive vibrations. The highs of living life and the lows of dealing with its obstacles. All of these things encapsulate the music of Cincinnati, OH-based Rockstead, a five-piece, passion driven rock/reggae group. 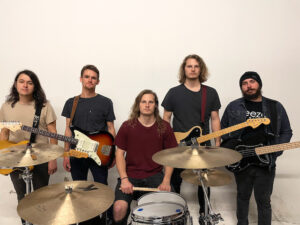 Straightlines is an eclectic “roots/indie/rock n’ roll” band hailing out of North Carolina. The members operate collectively out of Asheville, NC & Greenville, NC. Since the band was founded in 2018, they have acted as supporting acts for a collection of roots artists such as Artimus Pyle (Lynyrd Skynyrd), Room Twenty-Seven, and Malcolm Holcomb.

Come enjoy an evening of live music, food and drinks at the Isis Music Hall. Dinner Reservations prior to the show are available in the front dining room. Reservations are highly recommended.