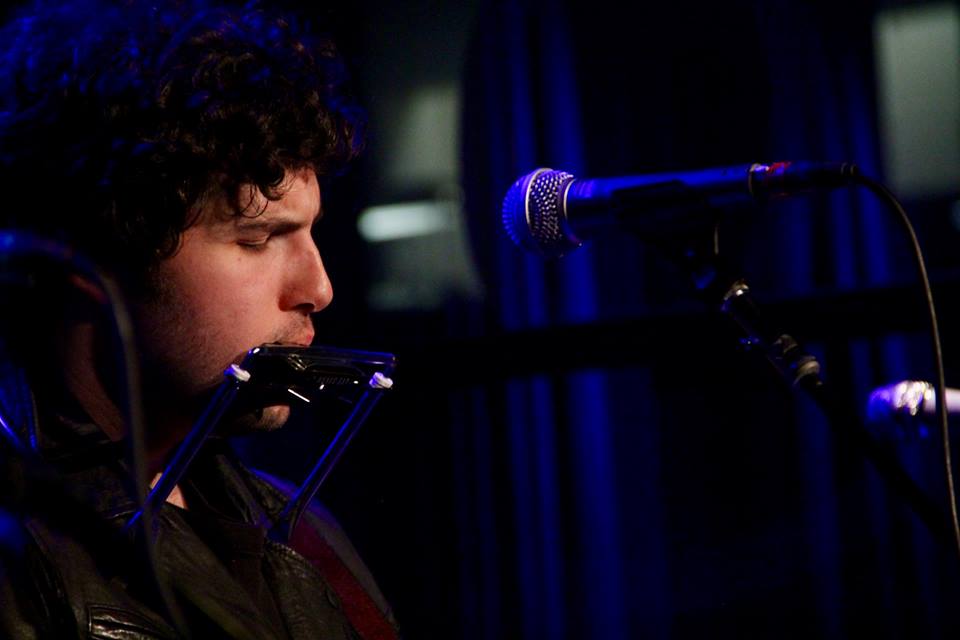 Based out of Brooklyn, NY, singer/songwriter Brian Dunne’s music has won the attention and praise of many with his sharp lyrical prowess and country-tinged vocals.

On February 17th, 2015, Brian released his full length debut “Songs From The Hive,” which garnered praise from CMT, Songwriting Magazine, and countless others. He released his sophomore record on May 12, 2017 entitled “Bug Fixes & Performance Improvements” which debuted at #10 on the iTunes Songwriter charts and earned him performances on NPR’s Mountain Stage and 2017’s Cayamo Cruise. He has shared the stage with many songwriting legends and newcomers, such as Robert Earl Keen, Delbert McClinton, Justin Townes Earle, Lee Ann Womack, and many others.

Brian has performed twice at Isis Music Hall – we welcome him for this “Virtual” concert.