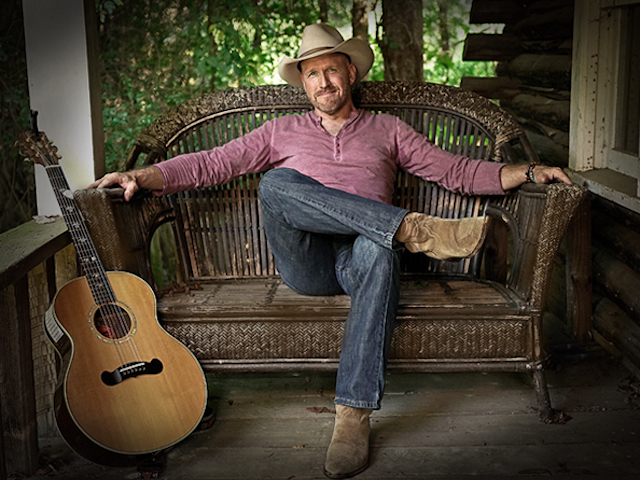 Originally, from Archdale, N.C., Brian Hilligoss was singing on the Grand Ole Opry by the time he was twenty-one, sharing the stage with Roy Acuff, Porter Wagoner, Connie Smith, and performing stand-up comedy with his friend and mentor, Minnie Pearl.

After some success in television and touring as a sideman with The Mandrell Sisters, Alan Jackson, and others, Brian left Nashville and relocated to Chicago. Today, he has returned home to North Carolina to reclaim his musical roots and his journey back to the Opry, via Asheville.

Call it Americana, bluegrass-adjacent or country music with acoustic instruments, but for sure, Brian is a well-honed singer-songwriter inspired by the likes of Darrell Scott, Rodney Crowell, and Nanci Griffith. A well-studied, experienced stage performer and storyteller, Brian “brings the audience into his songs and repartee in such a way that leaves folks feeling better for being there.”

Come enjoy an evening of live music, food and drinks at the Isis Music Hall.  Advance Reservations are highly recommended.