Brother and The Hayes with Dawn Landes 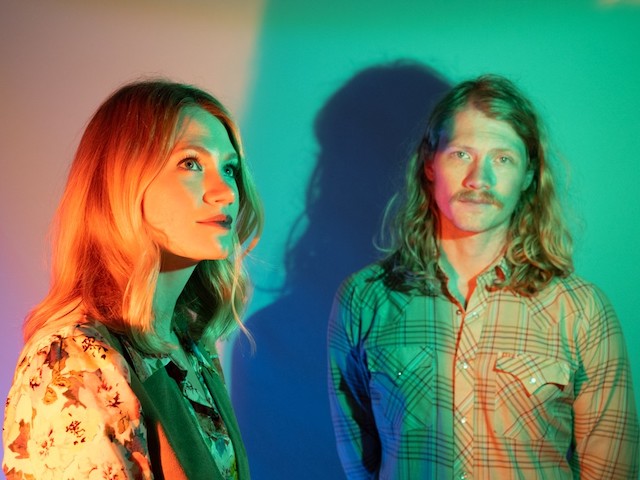 Brother and The Hayes is a Tennessee based, Texas born Americana-roots band led by siblings Jennie Hayes Kurtz and David Bingaman. They combine thoughtful lyrics with infectious grooves, pulling from an assortment of blues, bluegrass, and country & western influences. The duo has released four studio projects since 2017 and their latest release, Another Strange Time, is turning heads. The writing remains poetic yet approachable while the memorable hooks are catching listeners in a new way.

You would be hard pressed to find a band that writes more authentically and has more fun playing together. The rapport between brother and sister on stage is something to behold as they draw you in and make you feel like part of the family. 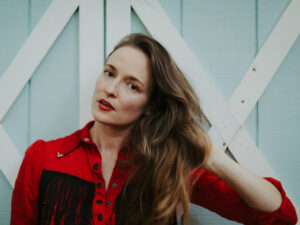 Dawn Landes is a singer-songwriter based in Chapel Hill, NC whose music you might have heard if you watch The Good Wife, House or Gossip Girl. She’s known for her lyricism and textured vocals that meld elements of indie rock, alt-country, and folk. Along with releasing six albums since 2005, she has toured internationally supporting artists like Sufjan Stevens and Mary Chapin Carpenter and appeared as a featured vocalist with the NYC Ballet and on the TED main stage. Dawn’s most recent album is a collection of songs from her musical ROW, which premiered in 2021 at Williamstown Theatre Festival and is available on Audible. ROW tells the true story of the first woman to row solo across the Atlantic Ocean.