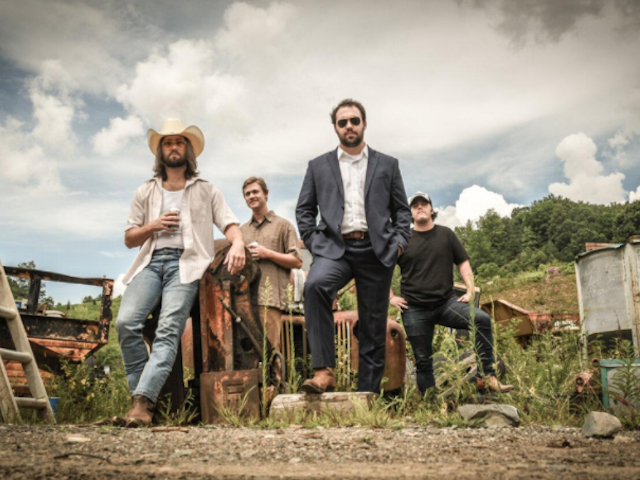 “Drawing from their Southern Appalachian roots and channeling the gritty rock ‘n’ roll they were raised on, The Brothers Gillespie spin heartfelt yarns with an alternative edge” 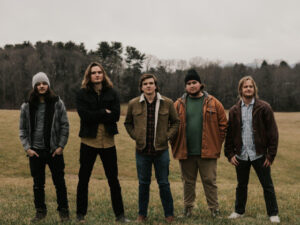 “Jack Marion and The Pearl Snap Prophets bring a youthful-exuberance and high-country swagger to the doorsteps of modern americana music. The North Carolina-based band has spent the past 4 years in honky-tonks, bars, and mountain roadhouses, collecting fodder for songs along the way. There are songs about living; written in the shadows of the Blue Ridge Mountains. They are straight-from-the-hip and straight-from-the heart. No bull-honky. All truth. But they are just as catchy as any songwriting-factory-formed mega hit that will ever curse your ear.”

Come enjoy an evening of live music, food and drinks at the Isis Music Hall. Dinner Reservations prior to the show are available in the front dining room. Reservations are highly recommended.