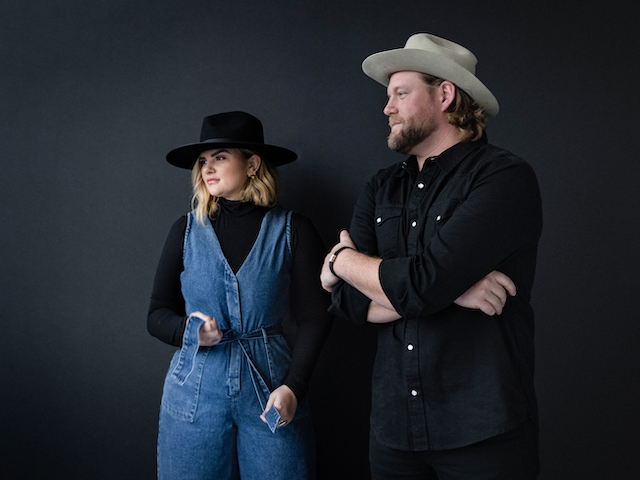 Blending folk intimacy, country grit, and alt-rock muscle, Carolina Story’s resilient new album, Dandelion, is an ode to survival in the face of struggle, a full-throated tribute to the power of hope and the unbreakable bonds of family. Recorded with acclaimed producer, songwriter, and multi-instrumentalist Paul Moak (Joy Williams, Ashley Monroe), the collection is fueled by raw, honest storytelling and lush, cinematic arrangements, expanding the homespun craftsmanship of the Nashville duo’s debut to draw on a broader, more ambitious palette, one that hints at everything from The Jayhawks and Lucinda Williams to R.E.M. and Nirvana. Though the record was written over the course of the last few years, the songs here feel eerily prescient given the current state of the world, reflecting on loneliness, depression, and economic hardship with the kind of vulnerability and empathy that can only come from lived experience. Much like the dandelion, though, Carolina Story insist on reaching for the light with their music. After more than a decade in the business, it’s all they know how to do.

Riley Moore is inspired by a life of adventures like walking an entire 1600 mile tour on foot and living on a sailboat on a lake in the middle of his hometown of Nashville. Currently he lives on an orchard south of Nashville and just released his second album “sweet boy” which has been celebrated for its raw folk instrumentation and honest lyrics. His debut Album, Vagrant, was premiered by Billboard Magazine in July 2018. His writing often draws comparisons to Bob Dylan and John Prine. Since taking the plunge into touring life, he has shared stages with Shakey Graves, Lyle Lovett, Charlie Parr, Arlo Guthrie, The War and Treaty, Parker Milsap, Sam Burchfield, Town Mountain, Rusty Clanton and more. 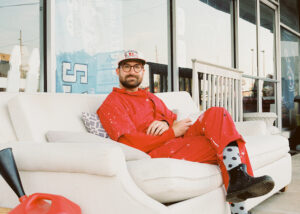