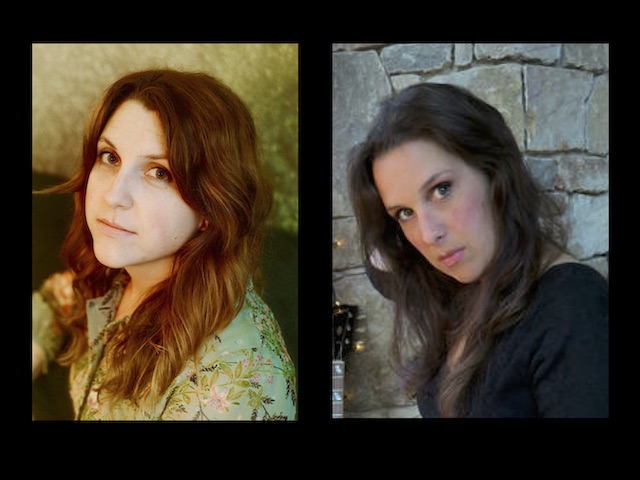 Having won numerous songwriting awards from industry mainstays like the Kerrville Folk Festival, Caroline Spence has long been regarded as a best-kept secret in her scene.

Originally from North Carolina, Sarah Siskind is one of today’s most lauded songwriters and stand-out independent artists. Mary Chapin Carpenter says about Sarah Siskind’s April release: “This stunner of an album is heart-stoppingly GREAT.” Siskind built her music career in Nashville but now calls WNC home.

The third full-length from Caroline Spence, Mint Condition is an album narrated by people in various states of searching: alone on faraway highways, restless on rooftops in glamorous cities, stubbornly chasing their deepest dreams against all better judgment. With her poetic clarity and precision of detail, the Nashville-based singer/songwriter reveals the risk in setting out on an unconventional path, and subtly makes the case for living your own truth without compromise or fear.
For Spence, the making of Mint Condition was an act of both self-reckoning and discovery. Having won numerous songwriting awards, Spence has long been regarded as a best-kept secret in her scene, earning admiration from esteemed artists like Miranda Lambert and from her own fellow writers in Nashville. Her debut for Rounder Records, Mint Condition follows Spades and Roses—a 2017
release praised by American Songwriter as “an album of stunning beauty and lasting impact.” In bringing Mint Condition to life, Spence worked with producer Dan Knobler (Lake Street Dive, Erin Rae) and recorded at his Nashville studio Goosehead Palace, landing a guest appearance from Emmylou Harris and enlisting musicians from Spence’s previous projects and live band. 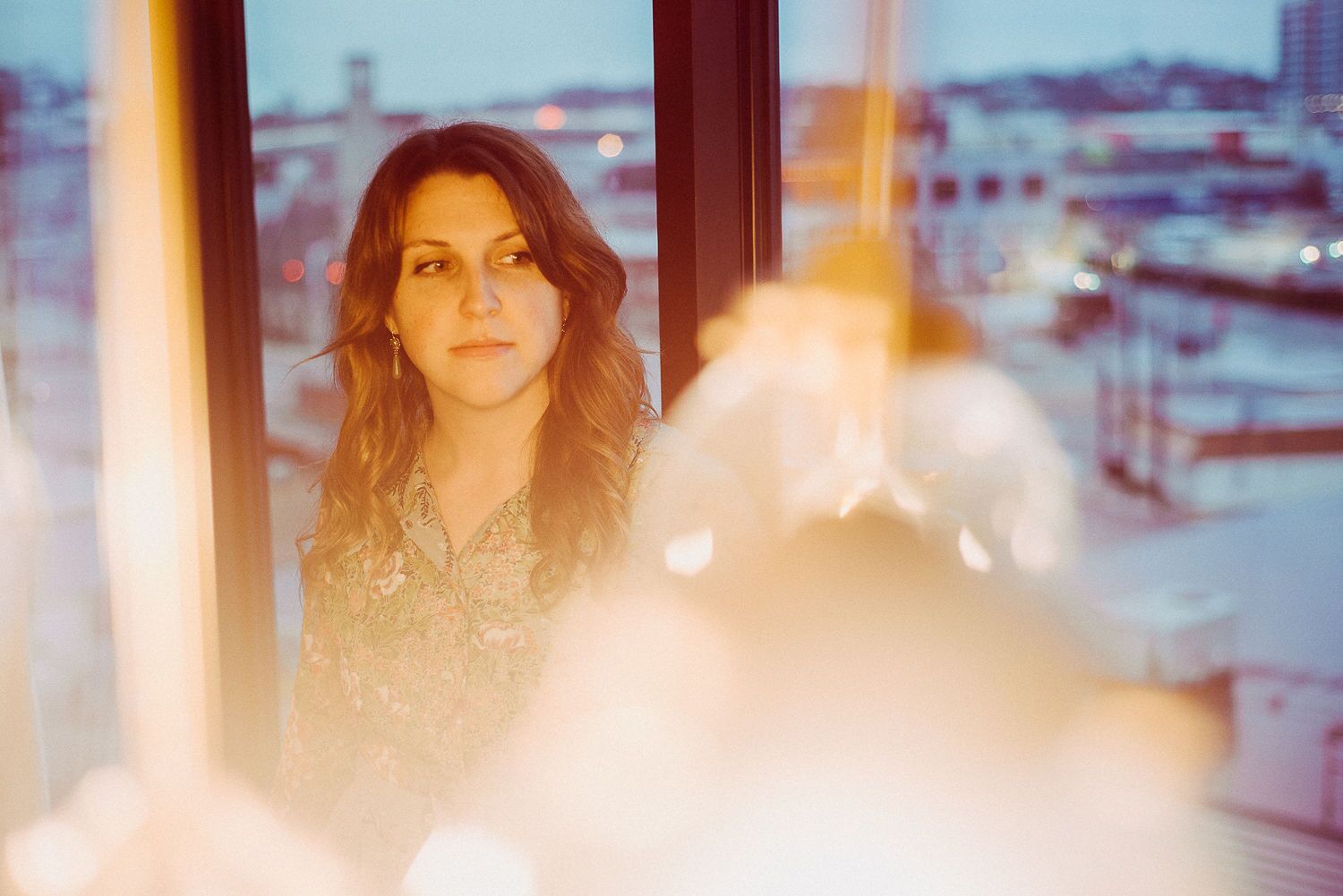 On her new album, Modern Appalachia, Sarah Siskind investigates a more multifaceted relationship with not only the region where she grew up, but with herself. As each song digs a little deeper into Sarah’s questions, fears and realizations, the full story reveals that the rawness, earthiness, and spiritual depth of North Carolina has inevitably clothed Siskind. In “Carolina,”, she sings “Who you are isn’t where you’re from/but where you’re from is always close/and when you go digging in that dirt/get ready to find what you fear the most.”

Her love of progressive rock and fusion shine through on this album to create a new incarnation of Appalachian music. The musicians she chose for the album were the perfect vehicle for this distinctive sound with guitar-giant Bill Frisell and luminary Justin Vernon (Bon Iver) both guesting. Daniel Kimbro, Mike Seal, and Jeff Sipe’s (Warren Haynes, Aquarium Rescue Unit, Jimmy Herring) tight but organic soundscape lay a lush bed for Siskind’s direct, story-telling vocal tone.

With Modern Appalachia, Siskind explores her identity outside of the career that she built in Nashville over the past decades. “I moved back to my home state of North Carolina about four and a half years ago,” she explains. “What started as a move to live a simpler life and raise my family among the mountains, soon became a full-blown discovery of self beyond being a musician, but a woman, a mother, and a human.” This branching out in identity ultimately brought Siskind back to center, where she is taking a new look at her native land and admitting how much it has informed her. In the title track, she sings, “It was modern Appalachia/So old, so new/When the sacred met the sorrow I knew it was true...It was modern Appalachia/so ancient-and so free/speaking straight to every color in me.” 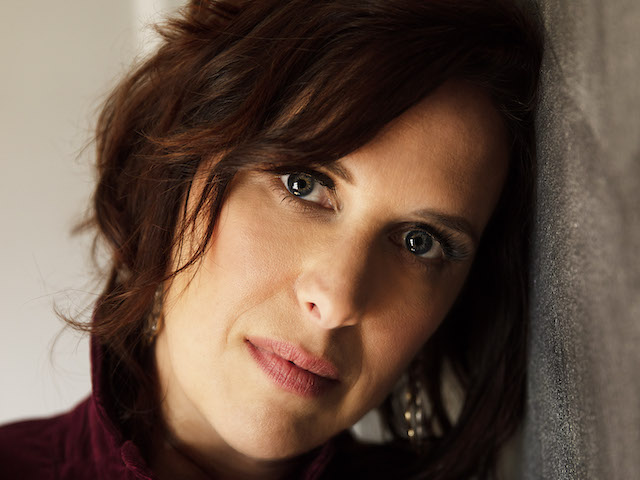