An Evening with Carrie Elkin and Danny Schmidt 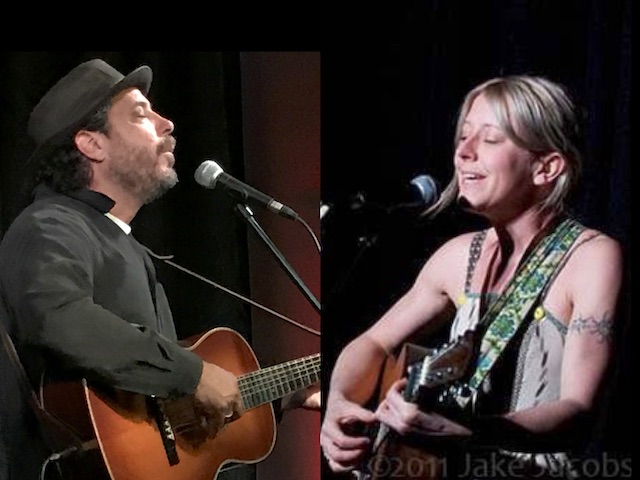 Carrie and Danny return to our stage together for an evening of outstanding songs and stories! 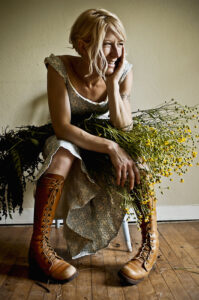 Carrie Elkin is one of those rare artists with a tidal wave singing voice, and a stage whisper writing voice that brings you to the edge of your seat, emotionally. Like Patty Griffin or Brandi Carlile, she straddles the Americana, Folk, and Indie Rock worlds, where meaningful songs meet the fierce-yet-fragile voices of powerful women. Like these other seminal artists, Elkin has the gift of projecting very personal intimate moments into transcendent universal experiences that move us all.

The voice, the stories, the images, the grace and infectious enthusiasm, it’s a complete package. But it’s the power of her live performances that really have been creating an incredible buzz around this young artist. Maverick Magazine said it best, after a recent festival performance: “I have never seen a performer so in love with the act of singing. That’s the gospel truth, and from what I’ve subsequently learned, I’m not the only one to believe or state that. Onstage, Elkin was simply a force of nature.” 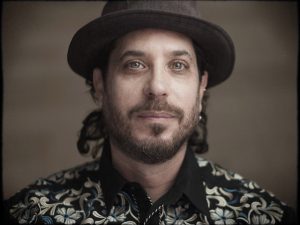 “Danny Schmidt is a force of nature: a blue moon, a hundred-year flood, an avalanche of a singer-songwriter. His songs are a flood of poetry, mythology, folk wisdom, and surprise. He is perhaps the best new songwriter we’ve heard in the last 15 years.”  -Sing Out Magazine

Named to the Chicago Tribune’s list of the “50 Most Significant Songwriters in the Last 50 Years,” Austin, TX-based singer/songwriter Danny Schmidt has amassed a cult following for his poetic, poignant lyrics. With a craftsmanship and emotional depth drawing comparisons to Leonard Cohen and Townes Van Zandt, and with fantastical narratives reminiscent of Gabriel Garcia Marquez and Salman Rushdie, Schmidt is considered a preeminent writer.