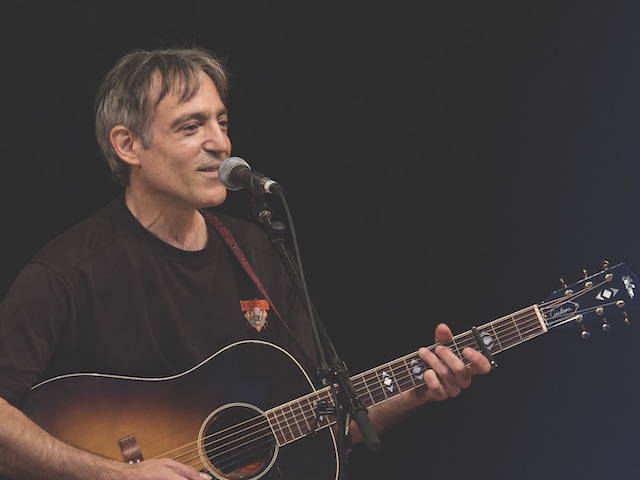 Chuck Brodsky is a storytelling, songwriting, modern-day troubadour whose genuine warmth and quirky, finely-crafted songs touches hearts, funny bones, and a nerve or two. With irony and wit, he celebrates the eccentric, the holy, the courageous, the inspiring, and the beautiful, while poking fun at what needs poking.

Chuck Brodsky is a storyteller, a songwriter, a troubadour, a modern day bard. His wit and irony, down-to-earth warmth, and quirky, rootsy, finely crafted songs tell stories of oddball and underdog characters. He celebrates the goodness in people, the eccentric, the holy, the profound, the courageous, the inspiring, the beautiful. He pokes fun at what needs poking and sometimes challenges what needs to be challenged.
Over the past 25 years, Chuck has released twelve CDs and has performed at festivals and in concerts all across the USA, Canada, Ireland, Denmark, England, Israel, Lithuania, Latvia, Wales, and the Shetland Islands of Scotland. He’s performed three times at the National Baseball Hall of Fame, and 22 of his Baseball story songs have been enshrined in the Hall of Fame’s sound recording
library.
Born and raised in Philadelphia, Chuck spent a few years busking in Europe, and also worked as a fruit picker. In the late 1980’s, he began performing around the San Francisco Bay Area. His songs have appeared in several films and on tv. The 2003 Sony Pictures release “Radio” included a cameo by Chuck as well as his closing title track. “Moe Berg: The Song” is featured in the PBS film “Jews and Baseball: An American Love Story” (2010). Kathy Mattea’s recorded his song “We Are Each Other’s Angels” in the film “Dear Mr. Goodlife” (1998). “Blow ‘em Away” has been recorded by David Wilcox and many others, and also appears on the Christine Lavin produced “Laugh Tracks.” In April 2019 Chuck will be inducted into the Philadelphia Jewish Sports Hall Of Fame. 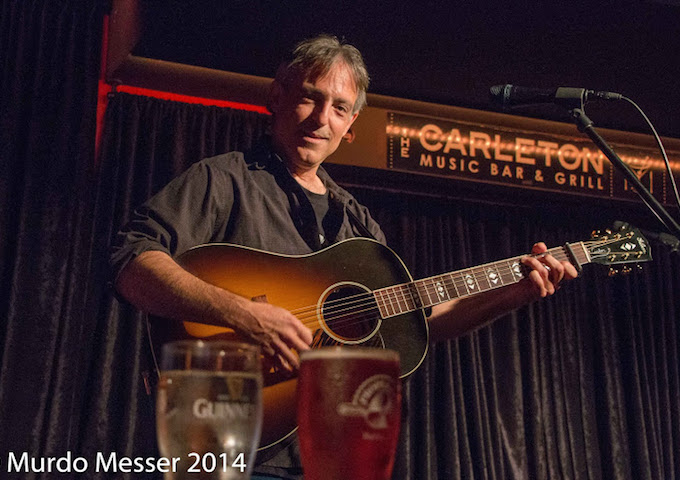