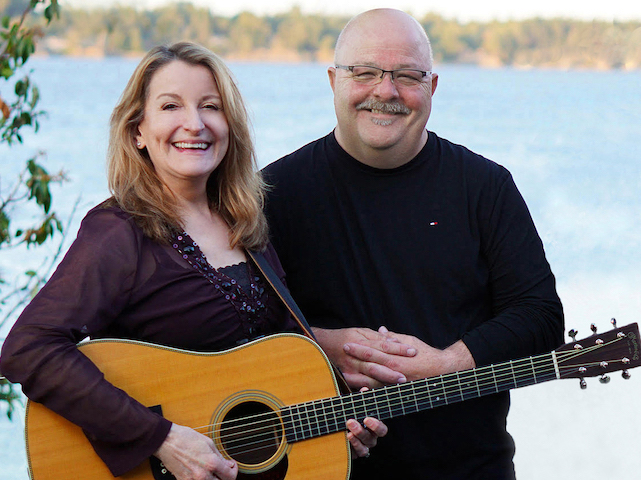 We are honored to have Claire Lynch and Jim Hurst back at Isis Music Hall. 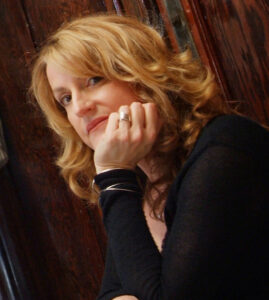 Part progressive bluegrass, part traditional folk, at the crossroads of country, pop and pure Americana – the music of Nashville’s Claire Lynch is, in the words of one critic, “an enchanting musical hybrid that’s difficult to pigeonhole but delightful to listen to.”

This is an artist who continues to blaze her own trail – a trail that has led her to three GRAMMY nominations, and to thrice being named IBMA (International Bluegrass Music Assn.) Female Vocalist of the Year.

As a songwriter her tunes have been recorded by Patty Loveless, Kathy Mattea, Seldom Scene and The Whites, among others. Lynch’s background harmonies have graced albums by artists as diverse as Emmylou Harris, Pam Tillis, Linda Ronstadt and Ralph Stanley. As a bandleader, she stands alone…but not entirely alone, of cours 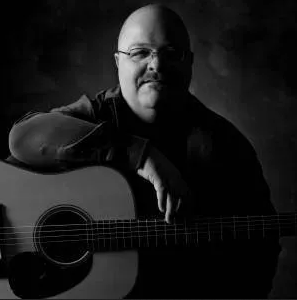 To listen to Jim Hurst is to be amazed by his tasteful and flawless performances. Perfect timing and tone and his unusual picking style has enchanted guitar players from the novice to his peers. It’s no surprise, then, that his musical mastery began with a musical upbringing paving the way for a winding and varied career path.

Jim Hurst’s unique picking style and mastery of bluegrass guitar wows audiences and is revered by both novice guitar players and his musical peers. His eclectic career has made him a remarkable performer, an experienced instructor and a highly sought after session musician. His affability and gregariousness make him one of the most approachable musicians of his caliber.