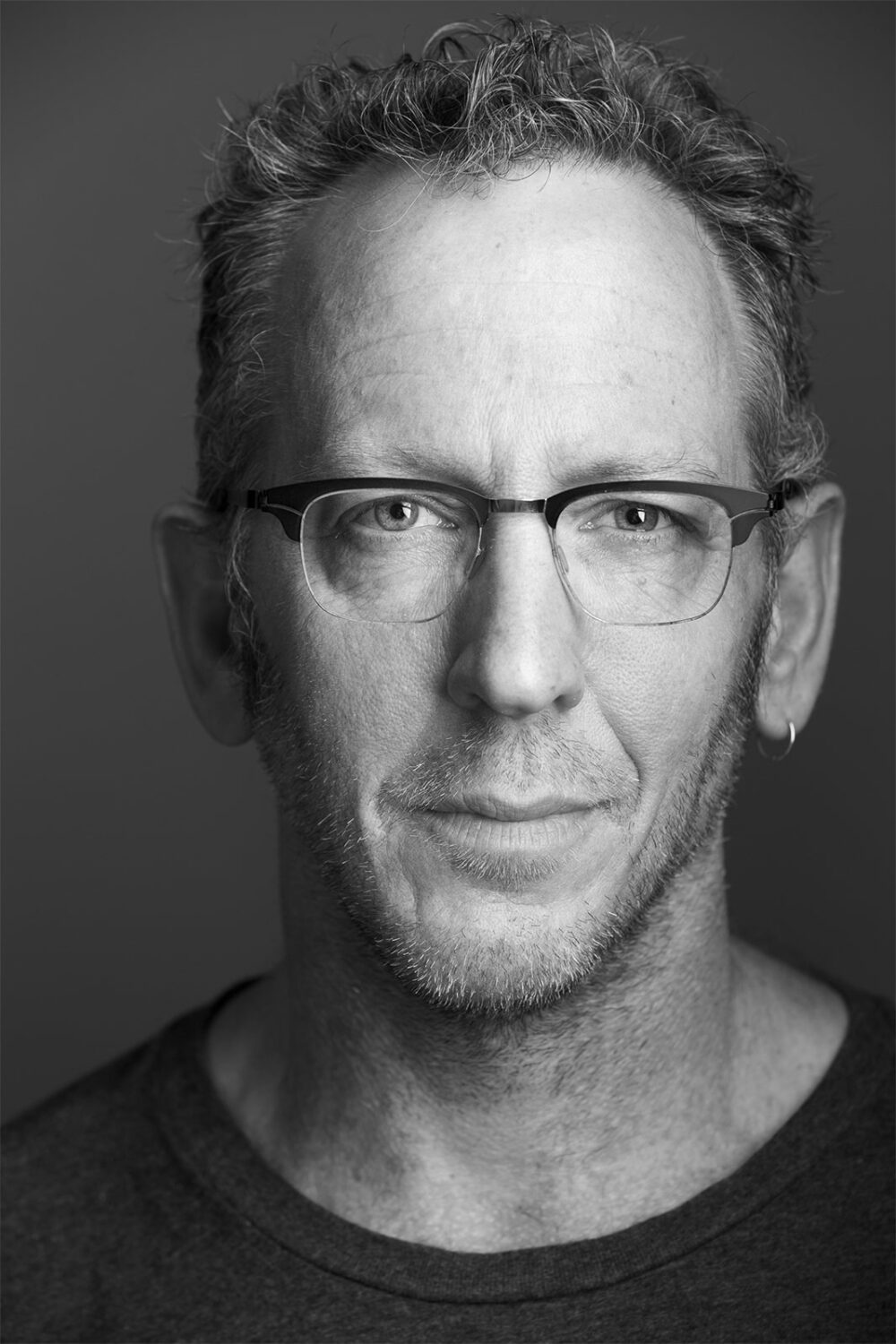 This Live Stream has been cancelled

After registering, you will receive a confirmation email containing information about joining the meeting.

“When I write a song,” says Darden Smith, “the way it ends up is usually not the way I thought it would be when I started.” And that notion of exploration, of following unexpected paths, has been a constant force in his 25-year career as a musician. Smith has long transcended traditional singer-songwriter boundaries, and his varied, fascinating musical legacy continues to evolve.

His dozen critically acclaimed albums, recorded from New York to Nashville and London to Los Angeles, weave together rock, pop, country, folk and Americana influences with the musical roots of his home state of Texas. Smith, praised by All Music Guide as “a singer-songwriter blessed with an uncommon degree of intelligence, depth, and compassion,” enjoys broad appeal on both the American and British music scenes. Likened to songwriters such as Nick Drake, John Hiatt, Leonard Cohen and Elvis Costello, Smith is one of contemporary’s music’s most winning and gifted artistic treasures whose consistent creative excellence keeps blossoming.