Bluegrass with the Darren Nicholson Band 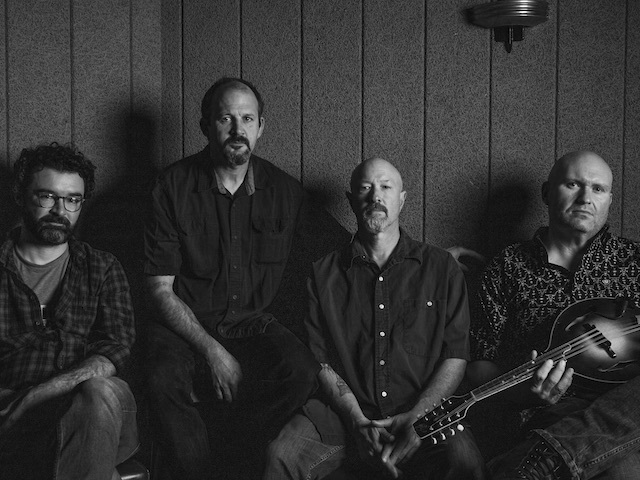