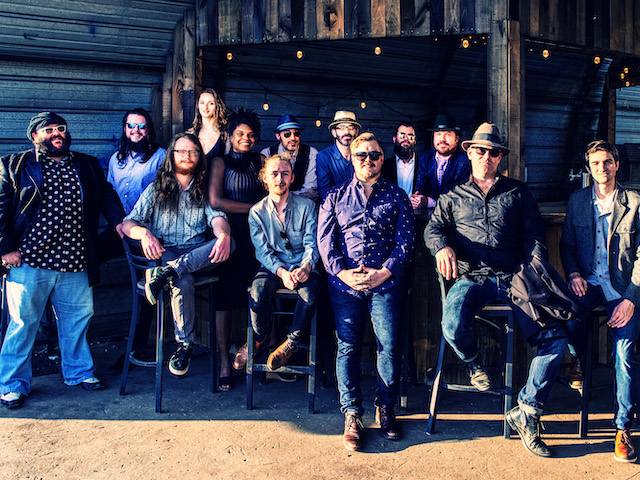 Halloween Yacht Rock Dance Party! Come get down with us to some Steely Dan and some classic Yacht rock! We’ll be doing a set of each on Halloween! You don’t want to miss this one!  This is a standing show.  You’ll be blown away!

Asheville super-group, Dirty Logic brings you the music of Steely Dan. “Playing this music the way that it should be played”, The collective delivers a true Dan experience.

Comprised of an all-star line-up of some of Asheville North Carolina's best musicians, Dirty Logic works hard to create a show that both honors the exceptional music of Steely Dan and showcases the incredible skill and unique musical voice of each of the band's members. This 11-piece powerhouse delivers the experience that true Steely Dan fans recognize as authentic passion for the music, skillfully and joyfully recreated. The collective shares the idea that: "playing this music the way that it should be played" means bringing together musicians who are masterful in their craft, who also share a deep love and sense of reverence for the music and musicians of Steely Dan.

While fans can expect to hear accurate renditions of the studio recordings and solos they know and love, the band also incorporates some of the funkier, re-harmonized arrangements found in Steely Dan’s live performances. Their knack for authentically recreating the bands catalog, coupled with a healthy dose of high energy improvisation, ensures that each show is a refreshing musical experience. Their song book currently includes tracks from Aja, Gaucho, The Royal Scam, Pretzel Logic, Can’t Buy A Thrill, Countdown to Ecstasy, Katy Lied and the FM soundtrack. 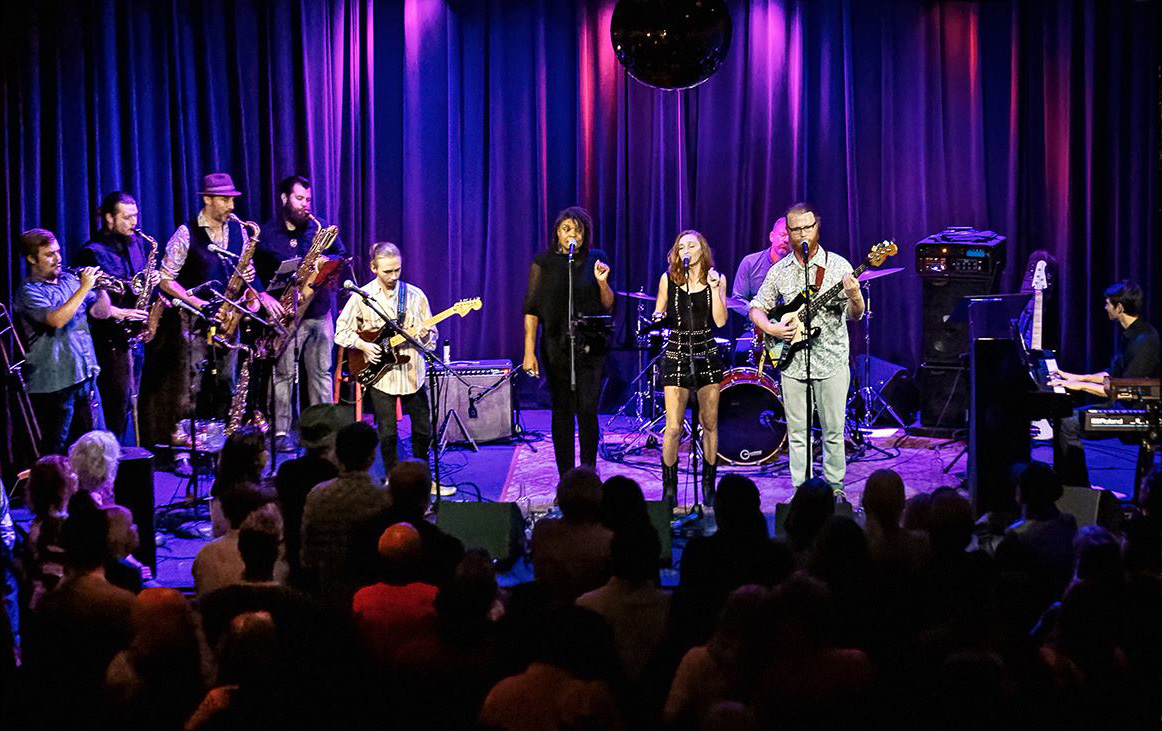