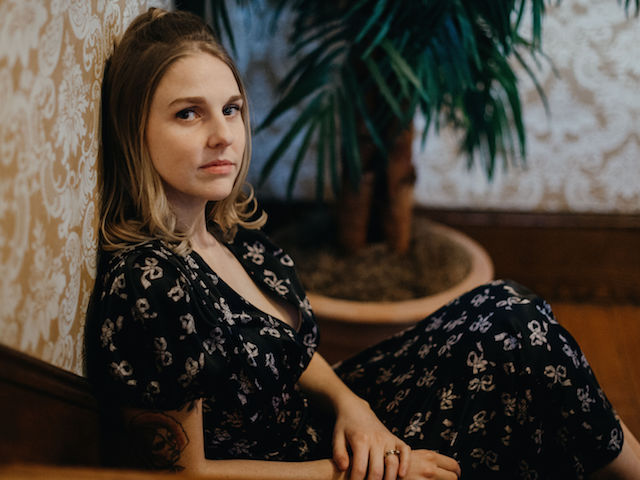 Date:
Thursday, September 23, 2021
Time:
7:30PM
Venue:
Lawn Concert
Price:
$15 :: Masks are Required
Status:
Tickets on Sale now - Please Call the Venue
Details:
Reserved Tickets for the Lawn are available with dinner reservations only :::: There is a $20 minimum in food and beverage purchases per person with your dinner reservation :: Seating will be limited and socially distanced :: You MUST call venue (828-575-2737) to make a dinner reservation and purchase your tickets. :::: If the weather is inclement - the concert will move to the Main Stage

Raised among a family of musicians in the Blue Ridge Mountains and hailed by Rolling Stone as “one of the most authentic vocalists to emerge from the hills of southwestern Virginia in recent years,” Dori Freeman a bonafide Appalachian artist, while simultaneously shattering the archetype by empowering the characters in her songs with personal strength and homegrown wisdom.

Dori celebrated the release of her new album Ten Thousand Roses. This album follows three widely acclaimed records produced by Teddy Thompson, one of which produced “You Say,” which continues to find fans, steadily climbing toward six million streams on Spotify, largely by word of mouth.

A songwriter’s songwriter, Kenny Roby’s latest album ’The Reservoir’ has been called a master class in that craft. A native of the Carolinas, he was originally known for fronting 6 String Drag, pioneers in the Alt-Country and Americana music movements of the ’90s. The band was produced by roots music godfather Steve Earle and signed to his E-Squared Records. Since 6 String Drag’s breakup in 1998, Roby has released 5 solo records as well as a live duo record with Neal Casal. Casal was slated to be the producer on Roby’s newest record when he passed away in August of 2019. Dave Schools of Widespread Panic then took over producer duties on ’The Reservoir,’ which also features the musicianship of Tony Leone (Little Feat, Chris Robinson, Phil Lesh) and Jeff Hill (Rufus Wainwright, Chris Robinson, Steve Earle), among others. 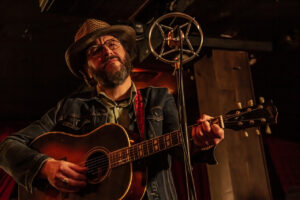