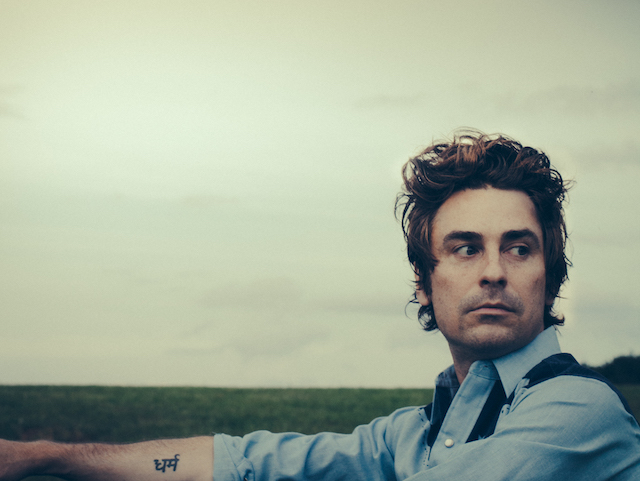 Date:
Friday, October 28, 2022
Time:
7:00PM
Venue:
Lounge
Price:
$15
Status:
This concert has been cancelled
Details:
Seated Lounge Concert :: Reserved Tickets are available with dinner reservations only :::: There is a $20 minimum in food and beverage purchases per person with your dinner reservation 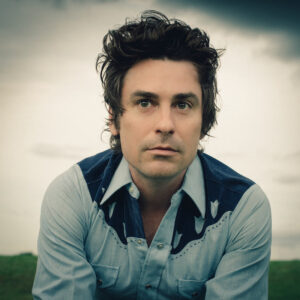 Over the course of five albums, indie folksinger Eliot Bronson has created his own brand of acclaimed Americana. He’s an award-winning songwriter, a road warrior, and an internationally-renowned musician with a voice that swoons and sweeps, championed by everyone from The Baltimore Sun — who’ve hailed him as “a folk singing wunderkind”— to Grammy-winning producer Dave Cobb, whose work on 2014’s Eliot Bronson and 2017’s James placed Bronson on the same client roster as Jason Isbell, Chris Stapleton, and other heartfelt songwriters.

He turns a new page with 2020’s Empty Spaces, a breakup album for the romantics and realists among us. Written after a split from his fiancé and a move from Atlanta to Nashville, Empty Spaces pairs sharply-written songs about loss, leaving, and redemption with quietly cinematic arrangements rooted in electric guitars, vocal harmonies, strings, and Mellotron. Co-produced by Bronson and longtime bandmate Will Robertson, Empty Spaces shines a light on Eliot Bronson at his most compelling, punctuating the woozy warmth of “Visitor,” the heartland pop/rock of “With Somebody,” and all points in between with the sharpest writing of his career. This isn’t just a record about empty spaces, after all. It’s a record about the new discoveries that can fill the void.