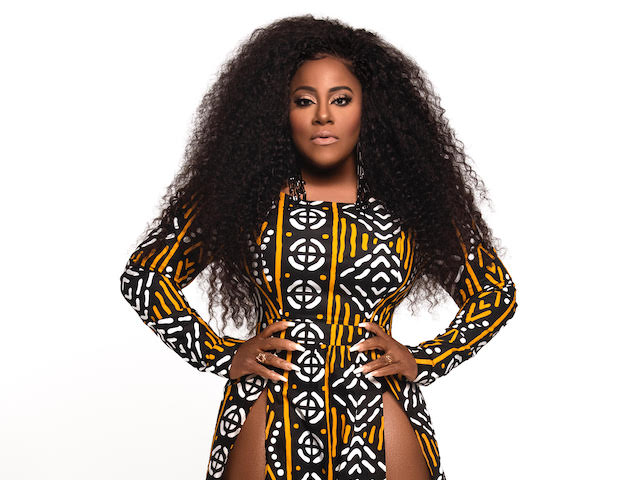 This show has been cancelled

Reggae music has birthed yet another rarity- A spirited and soulful singer/songwriter in the eloquent and enchanted empress Etana. Since recognizing the power of music and widespread influence, singer/songwriter Shauna McKenzie returned to her birthplace Jamaica, after being left with a negative pop industry experience. Adopting the moniker of Etana for its powerful meaning “The Strong One” in Swahili; Her strength was manifested this time around by pursuing a musical career on her own terms.

Etana’s elegantly modest Rasta-chic sartorial style is as distinctive as her sound: An audacious fusion of folk, soul, jazz and reggae supporting a powerful vocal range suggestive of the ancestral spirit of South Africa’s Miriam Makeba. The Regality of reggae queen Marcia Griffiths and the soulful verve of Etta James. “I looked at how women were being represented in Jamaican music and how little girls were being influenced negatively by tinder surroundings, I wanted to be a positive influence and change some of the way things were being taught” Etana Reflected. Etana is a 2X Grammy Nominated, Independent Artist from Kingston, Jamaica 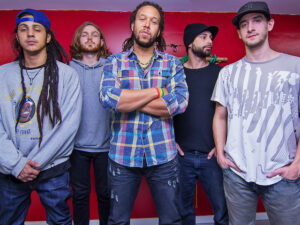 Mighty Mystic is considered as one of the leaders in the U.S. Reggae scene and labeled by many as one of the more prolific artists to develop outside of Jamaica. He has gripped the scene with ferocious conviction and an uncanny ambition worthy to be mentioned among the greats. He has gone from being a fan of reggae music to being a contributor to the art. Mighty Mystic came on the scene in 2006 after scoring his first international hit with the song “Riding on the Clouds.” However, it wasn’t until the release of his first album “Wake up the World” (2010) that he became a household name. “Wake up the World” boasted several standouts, such as “Revolution,” “Riding on the Clouds,” “Original Love,” and “Slipped Away” with appearances from reggae icon Shaggy and roots rocker Lutan Fyah. Mystic continues to wake up the world with his high energy, message driven brand of reggae music which he emphatically calls “HARD ROOTS.”