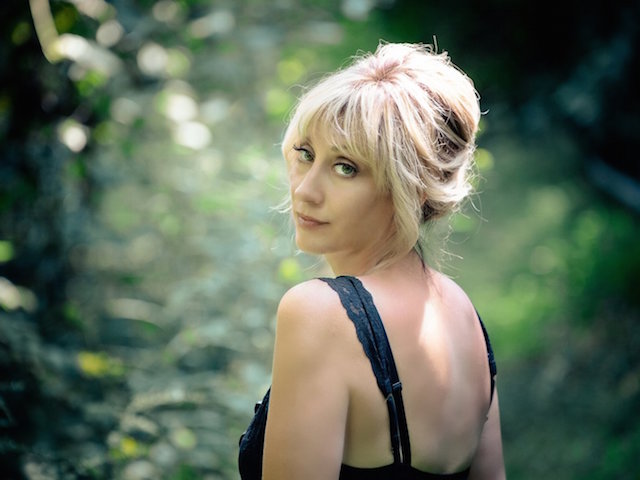 “What Amy Speace says – what she sings – she says with a confluence of poetry and honesty, of emotional specificity,” The New York Times.  Lyn Koonce to open.

Amy Speace is a folk singer, timeless and classic, and a bit out of her own era. “She has one of the richest and loveliest voices in the genre and her songs are luxuriously smart,” writes Craig Havighurst (host of Nashville’s “Music City Roots”). “She’s profoundly personal yet also a bit mythic.”

Since her discovery in 2006 by folk-pop icon Judy Collins, Speace has been heralded as one of the leading voices of the new generation of American folk singers. Her song “The Weight of the World” was named as the #4 Best Folk Song of the last decade by NYC’s premiere AAA radio station, WFUV and was recorded by Judy Collins.

From her beginnings in New York City as a classically-trained actress with The National Shakespeare Company, to the coffeehouses of Greenwich Village where she began playing her original songs, to her move to East Nashville in 2009 to her latest release, “That Kind Of Girl”, what ties all of her work together is a palpable empathy for the small struggles of the human condition. Rock critic Dave Marsh, long a fan, wrote "Amy Speace’s songs hang together like a short story collection, united by a common vantage point and common predicaments... it’s a gift to hear a heart so modest even when it’s wide open.”

She has released five critically acclaimed records: two on Collins’ own imprint Wildflower Records, two on Thirty Tigers, and her latest - a trio collaboration called Applewood Road, released in 2016 on London’s Gearbox Records. 2016 saw Speace playing Glastonbury Music Festival and Cambridge Folk Festival with Applewood Road, after 5- star reviews from The London Sunday Times: “a flawless set that has to be the most haunting release of the past year.”

Amy is currently at work on her next solo album, to be released later in 2018. She has been featured on NPR’s “All Things Considered” and “Marketplace”, and has appeared four times on “Mountain Stage”, as well as many folk festivals around the world. Her songs have been recorded by Judy Collins, Red Molly, Memphis Blues Hall of Famer Sid Selvidge, and others.
A gifted prose writer, Amy has published essays in The New York Times, American Songwriter Magazine, The Blue Rock Literary Journal, Pop Matters and others. 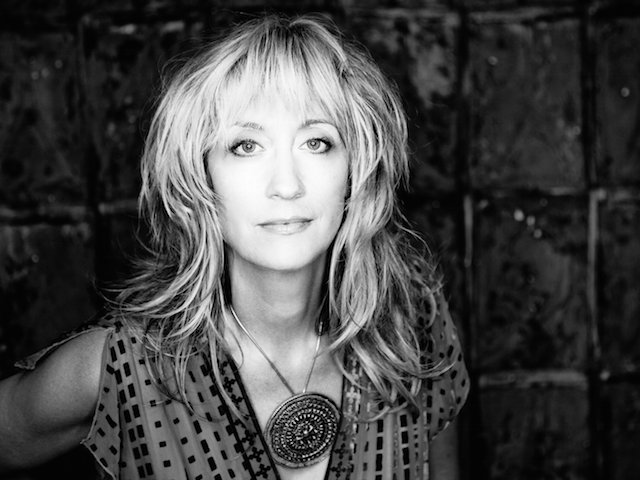 Singer/songwriter Lyn Koonce, engages audiences with her warmth and authenticity often turning heads from the first song. From ballads to blues, Lyn’s music is skillful, unique, yet universal. It creates traction and stays with you long after the performance.
Her themes reach in and stir your soul just enough that while singing and revealing her own story, you realize she just might be telling yours. From the desire to experience the depths of sorrow, joy, and love in “10 Feet Tall” to the simple love song, “These Days,” Lyn invites you to feel your way through her music. 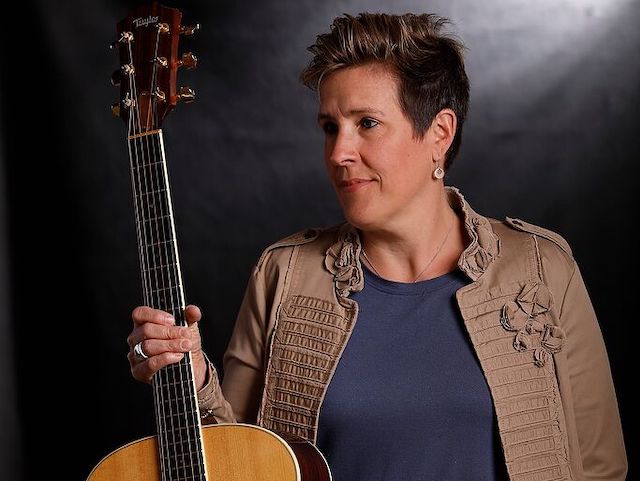