An Evening with Graham Whorley 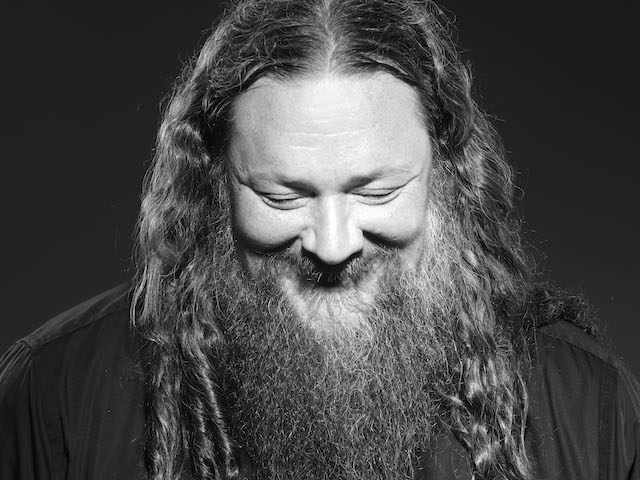 “Whorley seems to effortlessly connect with his listeners and leaves a deep and lasting impression, leaving fans waiting for more.

Graham Whorley is a musician known for his soulful mastery of music and looping technology. Graham was born in a small town in Virginia. He soaked up the local gospel, country, jazz, and folk music he heard there and mixed it with the finest rock influences to create his own musical voice. His following has grown organically from local, regional, and then national.

National Public Radio recognized his art and featured Graham in an episode of “Your Day”. The interview profiles his songwriting and featured songs from his CD, “Permission To Think” (nominated for best album of the year by Homegrown Music Network).

Now, an international audience is being exposed to the virtuosity of Graham Whorley, via his TEDTalk, in which he performed by himself for technology and business luminaries around the globe.

In today’s world of disposable, vapid lyrics and forgettable music, Graham’s songwriting stands out. His experience of life and loss is unique and engaging. He is also a master of interpreting the great songs of other writers, bringing new meaning and light to the familiar. His album, Cover Your Head Volume II (released in 2016), shows this.

Graham has released six insightful and thought-provoking albums, three of which are available on iTunes and CDBaby.

Graham performed as a featured artist on stage for Warren Haynes Annual Christmas Jam in Asheville, NC. He has shared the stage over the last several years with Tim Reynolds of Dave Matthews Band, Michael Glabicki of Rusted Root, New Riders of The Purple Sage, Lee Oskar of WAR, Members of The Dirty Dozen Brass Band, Colonel Bruce Hampton, and Brock Butler, Delbert McClinton, Keller Williams, and Dumpstaphunk to name a few.