An Evening with John Gorka with Kirsten Maxwell 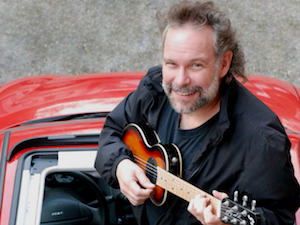 Folk icon John Gorka, known for his warm baritone, intricate guitar playing and wry observations of everyday day, is touring for True In Time, his 15th studio album. Poignant and thoughtful, the songs span a lyrical spectrum from the spirit lives of dogs, to the people of the Taos Pueblo, to the idea that all songs manifest in time.

Kirsten Maxwell will open. Kirsten is a New York raised, Nashville based singer/songwriter. She has toured extensively over the past 4 years, and shared stages with such musical greats as Melissa Etheridge, Ferron, and Karla Bonoff.   “She opens her mouth and birds fly out.” – Vance Gilbert

New Jersey born and Minnesota based, John Gorka is a world-renowned singer-songwriter who got his start at a neighborhood coffeehouse in eastern Pennsylvania. Soon he found himself living in the club’s basement and acting as resident MC and soundman, encountering legendary folk troubadours. Their brand of folk-inspired acoustic music inspired him, and before long he was performing his own songs – mostly as an opener for visiting acts. From there he traveled to New York City, where Jack Hardy’s legendary Fast Folk circle (a breeding ground for many a major singer-songwriter) became a powerful source of education and encouragement. Folk meccas like Texas’ Kerrville Folk Festival and Boston followed, and his stunningly soulful baritone voice and original songwriting began turning heads. Those who had at one time inspired him – Suzanne Vega, Bill Morrissey, Nanci Griffith, Christine Lavin, Shawn Colvin – had become his peers.

In 1987, the young Minnesota-based Red House Records caught wind of John’s talents and released his first album, I Know, to popular and critical acclaim. John hit the ground running and, when an offer came from Windham Hill’s Will Ackerman in 1989, he signed with that label’s imprint, High Street Records; releasing five albums with them. His tour schedule -- over 150 nights a year at times -- brought new accolades for his craft. His rich multifaceted songs full of depth, beauty and emotion gained increasing attention from critics and audiences across the country, as well as in Europe where his tours led him through Italy, Belgium, Scotland, Ireland, Holland, Switzerland and Germany. He also started sharing tours with many notable friends—Nanci Griffith and Mary Chapin Carpenter among them.

In 1998, he decided to return to his musical roots at Red House Records. The choice was driven, in part, by the artistic integrity that the label represents in an industry where the business of music too often takes precedence. In addition to his critically acclaimed albums, John released a collector’s edition box featuring a hi-definition DVD and companion CD called The Gypsy Life.

Kirsten Maxwell is a New York raised, Nashville based singer/songwriter. She has toured extensively over the past 4 years, and shared stages with such musical greats as Melissa Etheridge, Ferron, and Karla Bonoff. Last year, Maxwell performed a solo show at The Cutting Room in NYC, accompanied by Paul Shaffer. In a review of her latest self titled EP, John Apice of No Depression writes, “Her voice alone wraps itself around your ears…this is an artist still in the making and not just a singer.” In September 2018, Maxwell performed the single from the EP on Good Day New York. 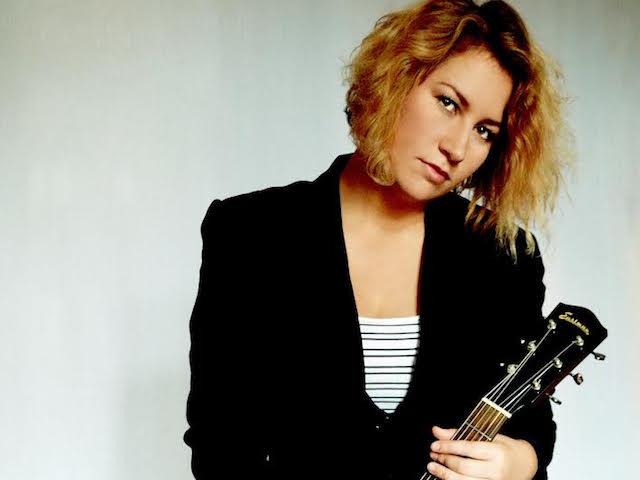