An Evening with Taylor Martin 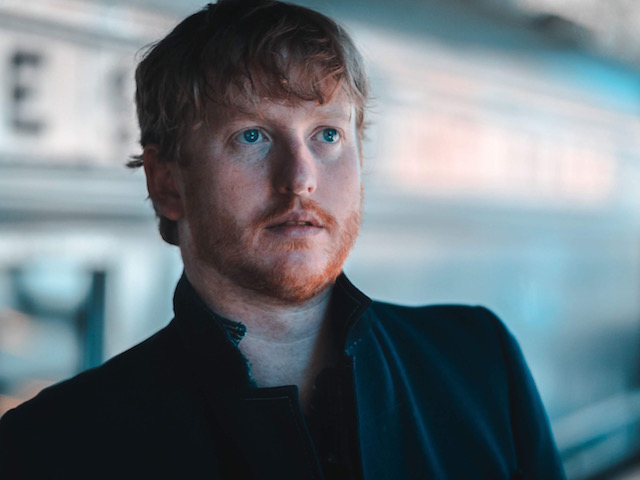 Taylor Martin has assembled yet another all-star lineup of Asheville’s finest musicians. He welcomes back to the stage his longtime fiddle player Lyndsay Pruitt (Jon Stickley Trio) and several very special guests.

Taylor Martin brings you music with a beating heart; his raspy, emotion-filled voice is instantly recognizable and his lyrics have an unflinching sincerity. As one of Western North Carolina’s premier singer-songwriters, sometimes performing solo, sometimes with a band of rotating players, he has showcased five times at Sundance Film Festival in Utah, performed at the European Independent Film Festival, Suwannee Spring Reunion, Folk Alliance International in Memphis, and more. Martin has performed along with Acoustic Syndicate, Donna the Buffalo, The Honeycutters, The Grass Is Dead, David Bromberg, among others. Previous albums include Heartache or Bust (2014) and Engine (2009).
“Taylor Martin is a singer-songwriter who will remind you of everything good from Tom Waits to the Everly Brothers or the Avett Brothers with some surf rock thrown in. Well-sung, well-played, well-written and relevant...” writes Asheville Citizen Times.

Asheville’s veteran songwriter is just below the forty mark with a bright future as a songwriter and performer ahead of him. Although as jaded and bitter as some road worned heroes, Martin finds refuge in a good sense of humor. “I would have been a terrible dentist,” he laughs. “I’m here, music is why, this is Earth, let’s make more music.”