Flock of Dimes with Karima Walker 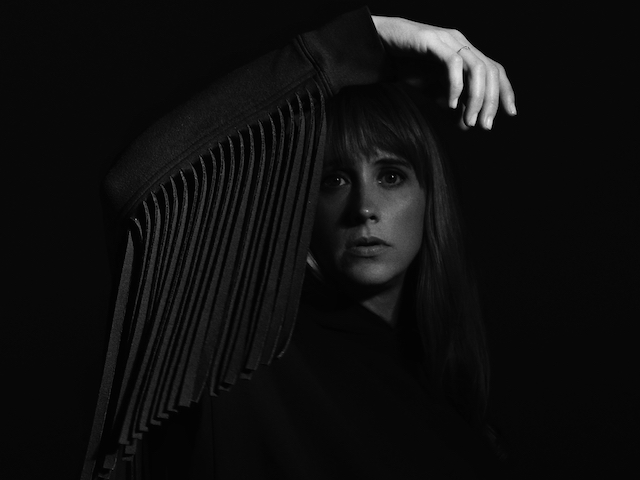 On her second full-length record, Head of Roses, Jenn Wasner follows a winding thread of intuition into the unknown and into healing, led by gut feelings and the near-spiritual experience of visceral songwriting.

The result is a combination of Wasner’s ability to embrace new levels of vulnerability, honesty and openness, with the self-assuredness that comes with a decade-plus career as a songwriter, producer, multi-instrumentalist and prolific collaborator.

Simply put, Head of Roses is a record about heartbreak, but from a dualistic perspective. It’s about the experience of having one’s heart broken and breaking someone else’s heart at the same time. But beyond that, it’s about having to reconcile the experience of one’s own pain with the understanding that it’s impossible to go through life without being the source of great pain for someone else.

“Part of the journey for me has been learning to take responsibility for the parts of things that are mine, even when I’m in a lot of pain through some behavior or action of someone else. If I’m expecting to be forgiven for the things I’ve done and the choices I’ve made and the mistakes that I’ve made, it would be incredibly cowardly and hypocritical to not also do the work that’s required to forgive others the pain they caused me.”

Showcasing the depth of Wasner’s songwriting capabilities and the complexity of her vision, Head of Roses calls upon her singular ability to create a fully-formed sonic universe via genre-bending amalgamation of songs and her poetic and gut punch lyrics. It’s the soundtrack of Wasner letting go — of control, of heartbreak, and of hiding who she is: “I think I’ve finally reached a point in my career where I feel comfortable enough with myself and what I do, that I’m able to relax into a certain simplicity or straight forwardness that I wasn’t comfortable with before.” Head of Roses puts Wasner’s seismically powerful voice front and center. Those vocals help thread it all together — it’s a textured musicality, quilted together by intentionality and intuition.

Wasner’s sophomore LP as Flock of Dimes was mostly written during the isolation of early Covid-19 quarantine and fresh heartbreak. Some songs, like the title track, came to Wasner wholly-formed, like fever dreams. Aside from album opener “2 Heads,” which Wasner had been saving for this purpose since she wrote it in 2015, Head of Roses was born from just a few months at her North Carolina home, during a feverish period of productivity spanning from last March through June. 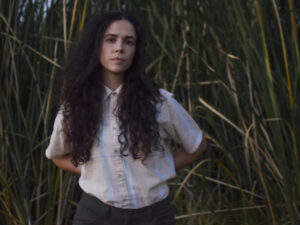 “With her uncanny Americana, Walker’s experimental inclinations have allowed her to explore some previously un-plumbed liminal space on the horizon, somewhere between sand and sky.” – Pitchfork

Tucson, Arizona interdisciplinary artist Karima Walker walks a line between two worlds. Aside from her long resume of collaborative work with artists in the diverse fields of dance, sculpture, film, photography and creative non-fiction, Walker has long nurtured a duality within her work as a musician, developing her own sonic language as a sound designer in tandem with her craft as a singer/songwriter. The polarity within Walker’s music has never been so articulately explored, or graced with as much intention, as on her 2021 album, Waking the Dreaming Body, which was featured on “best albums of the year” lists from Gorilla Vs Bear, Goldflakepaint, For the Rabbits, Deepest Currents, Hanif Abdurraqib & more.