An Evening with Griffin House 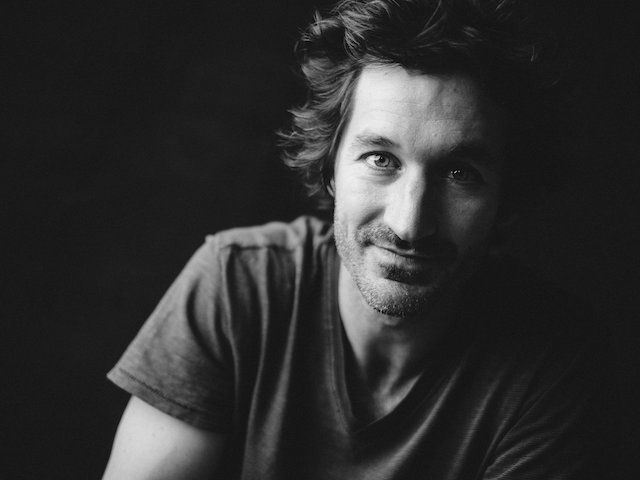 “If you are looking to be blown away by raw talent, then look no further than Griffin House.” —American Songwriter

“Rising Star” is not a phrase one would normally use to describe an artist like Griffin House, who has been touring for over 15 years and has recorded 12 studio albums.
The title of Griffin House’s last release,”Rising Star,” references the first track on the album, which tells the story of a character who moves to Music City, like so many do, with a guitar and a dream. Although not intended to be auto-biographical, the listener gets the sense that this comical and fictitious tale could hardly have been woven by someone without a similar life experience to the protagonist in “Rising Star.”

Indeed, House’s story began in much the same way. He moved to Nashville in 2003, as a young man, with not much more than a guitar, and a handful of songs. He took a part-time job downtown on Broadway at Legend’s Gifts, biding his time before he caught his big break. That big break came, after just a few months, in the form of a phone call from Island Def Jam records that jump started his career and led to him signing with CAA and Nettwerk Records.

After that, things happened quickly for House. His 2004 debut album “Lost and Found” was lauded by music critics such as Bill Flanagan (Executive VP MTV/VH1 Networks) who featured House on the CBS Sunday Morning show as one of the “best emerging songwriters.” House began touring, opening for acts like John Mellencamp and the Cranberries, and found himself meeting people like Bruce Springsteen and Willie Nelson. House seemed poised to be more of an “overnight success” rather than a ”rising star,” but that’s not exactly how things turned out. “I’ve been a “rising star” for the past 15 years” House jokes, “it’s a slow rise.”

Although House has enjoyed plenty of success as national headliner for over a decade and has earned a great deal of respect as a well-known performer and singer-songwriter, he seems to not take himself or his career in the music industry too seriously. Now married, sober, and a father, House has learned to balance his career by making his family and his sobriety his first priority. 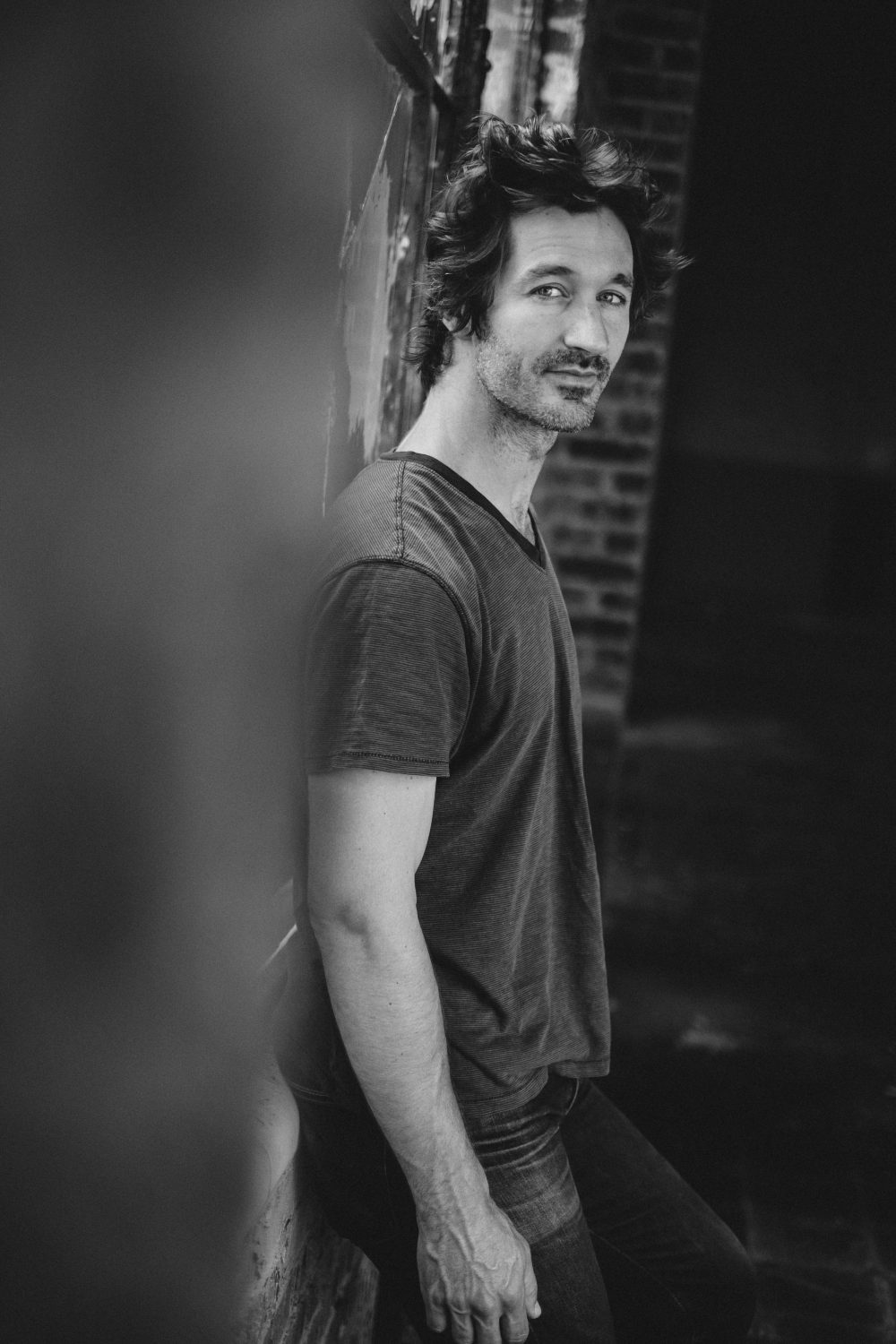