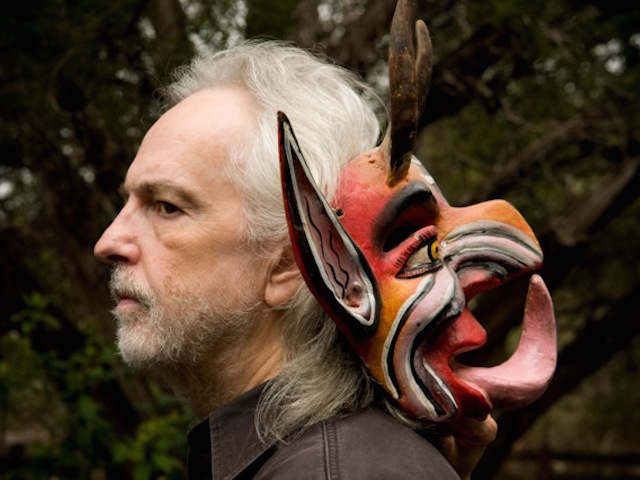 Having worked with some of the finest singer-songwriters, including Blaze Foley, Lucinda Williams, Butch Hancock, Robert Earl Keen, Mary Gauthier, and Ray Wylie Hubbard, just to name a few, Gurf Morlix has also led a prolific career writing and producing his own albums, with Impossible Blue being his 10th to date.

Indeed, true to its title in both spirit and tone, Impossible Blue is arguably the bluesiest album Morlix has ever made. Hell, in the world-weary “Spinnin’ Planet Blues,” Morlix even allows himself the rare indulgence of an extended, honest-to-god guitar solo. “That’s always been in my lexicon to play like that, but I just never had a song that really called for it,” he admits. Plus, Red Young (Dolly Parton, Tanya Tucker, Linda Rondstadt, etc.) is on there, too, playing amazing B3.”

Although Young — who Morlix hails as “one of the best B3 players in the world” — plays on only three tracks on the record, his stamp on Impossible Blue is as vital as the unmistakable beat of drummer Rick Richards, who’s been Morlix’s not-so-secret weapon for the lion’s share of his entire recording career. Morlix, meanwhile, handles all the guitars and bass as well as keyboards and percussion, with Austin rising star Jaimee Harris assisting on harmony vocals. Together they form a small but lethally efficient wrecking crew, as perfect an instrument for capturing the primal punch and stark beauty of Morlix’s music as his beloved Rootball Studio. 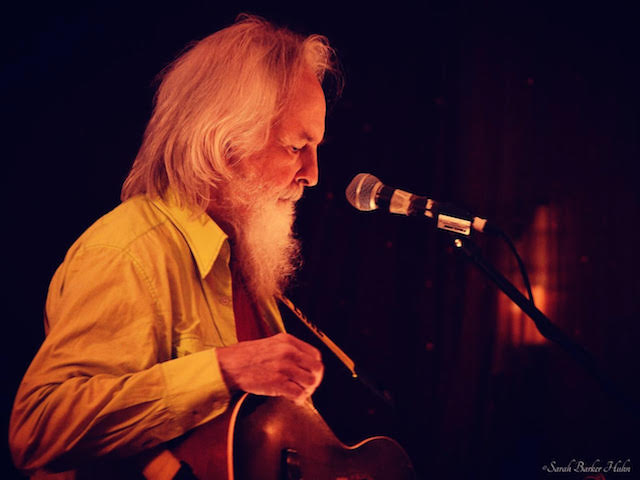