In her most sonically adventurous project yet, GLIMMER, Heather Mae breaks the stigma surrounding mental health, reminding us all that we are not alone. Coming to ISIS on 10/12/19 on her release tour!  William Hinson will open

Unfazed by what a typical pop artist today is “supposed” to look or sound like, Heather Mae, an award-winning songwriter whose evocative vocals and rhythmic piano style call to mind artists like Stevie Nicks and Sara Bareilles, creates intoxicating music that tackles complex topics surrounding mental health, LGBTQ+ issues, self-love, racial injustice, social inequality, and women’s rights. Inspired by her own personal experiences and identities - a queer, plus size woman living with Bipolar Disorder - Mae is an on-fire musical and emotional experience. In her most sonically adventurous project yet, GLIMMER (Sept 2019) - her second produced record and first full length album - breaks the stigma surrounding mental health, reminding us all that we are not alone. 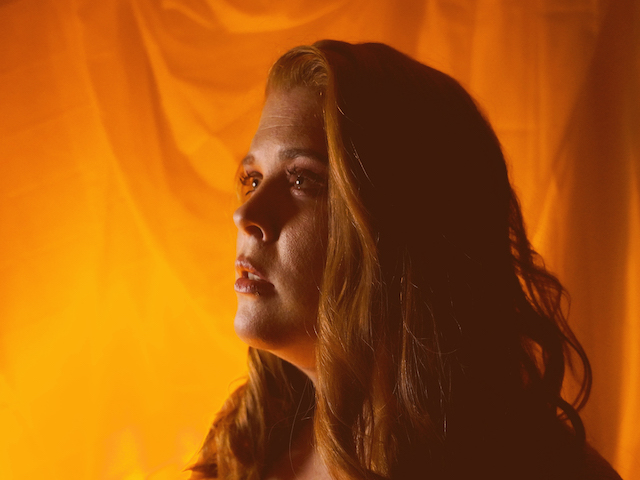 William Hinson is an indie folk-pop singer-songwriter who originally hails from Winston-Salem, North Carolina. Citing The Beatles, John Mayer, Hall and Oates, and The 1975 as his biggest influences, William fuses catchy, relatable lyrics with feel-good compositions to create a sound that has landed him performance slots on radio, festivals, college campuses, and beloved regional venues such as The Ramkat, PULP in the Orange Peel, The Mothlight, The Grey Eagle, and Cat’s Cradle.

William’s music has garnered over 1 million streams on Spotify alone, and averages anywhere from 25,000 to 45,000 monthly listeners on the platform at any given time. Vol. 1, Vol. 2 and Vol. 3 releases of his three-part EP series Elevator Music are available on Spotify, Apple Music, and all other streaming services.

In 2019, William will be releasing new music from a forthcoming project entitled Everything Will Be Okay. The first three singles Ireland, Help!, and Proximity are available now. 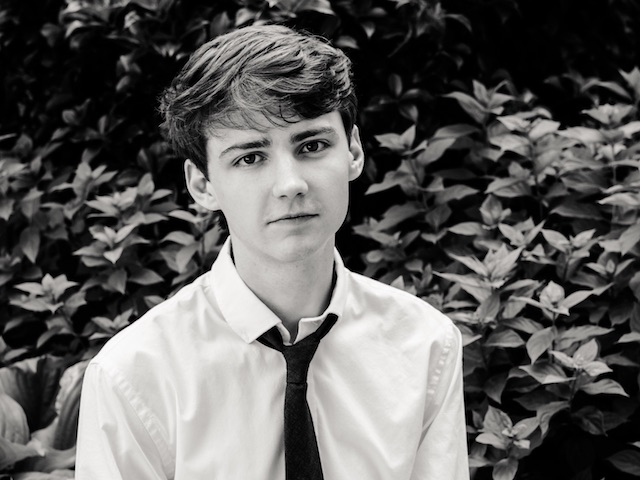