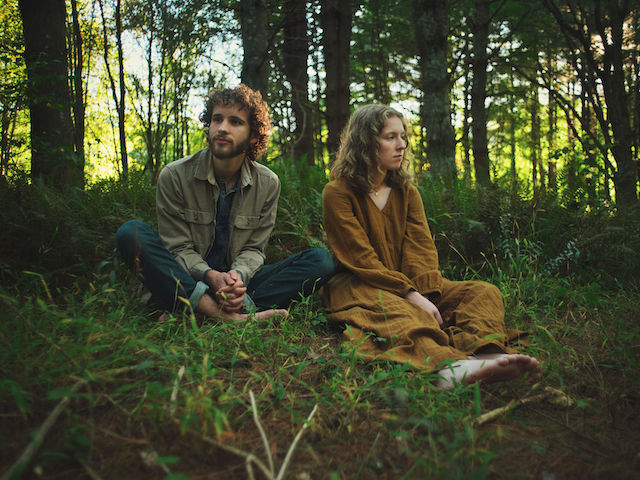 Date:
Saturday, August 27, 2022
Time:
7:00PM
Venue:
Lounge
Price:
$15
Status:
Tickets on Sale now - Please Call the Venue at 828-575-2737
Details:
Seated Lounge Concert :: Reserved Tickets are available with dinner reservations only :::: There is a $20 minimum in food and beverage purchases per person with your dinner reservation

Influenced by the rich musical heritage of Appalachia, Luke and Madison Morris’ sound is rooted in the folk traditions they grew up in. Nonetheless, they use folk tradition as a jumping-off point into new sonic landscapes and imaginative songwriting. After crossing paths at bluegrass festival, the duo began playing together regularly in 2018. Highland Reverie just released their self-titled debut album back in January. Their lead singles, “Real World” and “Father Time” were featured on Spotify’s editorial playlists, “Indie Bluegrass” and “Grassroots.”

The first part of their name “Highland” simply refers to the area they call home. Old-time and bluegrass music from the Appalachian highlands is the foundation for everything they create. The second part of their name “Reverie” is a noun that describes a daydream or a trance. It is used in a musical context to describe music that provokes a dream-like, meditative state. Their lyrics and smooth harmonies take the front seat while soft arrangements help to tell the story of each song. Together, Luke and Madison Morris bring a modern take on tradition that continues to evolve while remaining rooted in the music of Appalachia.