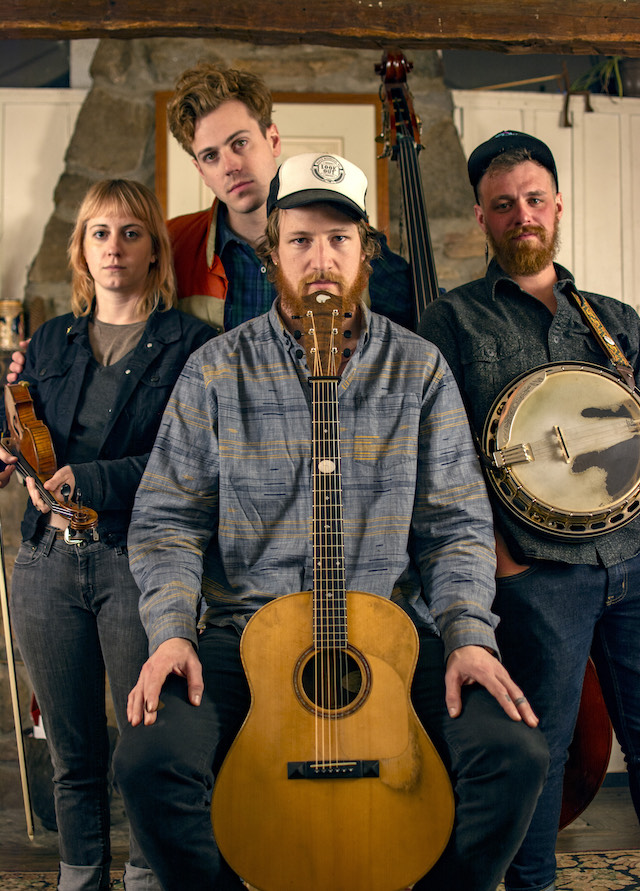 The Jackson Grimm Band was born in the Swannanoa River Valley. They draw on the traditional sound of Appalachia to create dynamic and engaging original music. Jackson is a singer-songwriter based out of Asheville, NC. His musical arrangement invokes the traditional sound of the Southern Appalachian region, while his songs and lyrics pay homage to the new scene of folk music. 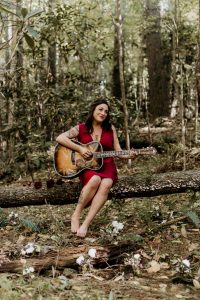 Jane Kramer is lauded by UK music reviewer Three Chords and the Truth as sounding as if she was “…born to gypsy poets and raised in the mountains by Emmylou Harris,” Asheville, North Carolina songstress and poet, Jane has garnered international recognition for the sultry, heartrending originality of her vocals and for the heavy-hitting lyrical eloquence of her songwriting. With deep roots in the musical traditions, culture and natural beauty of her beloved Appalachia, Kramer’s songs are introspective, gracefully gritty and fiercely memorable.