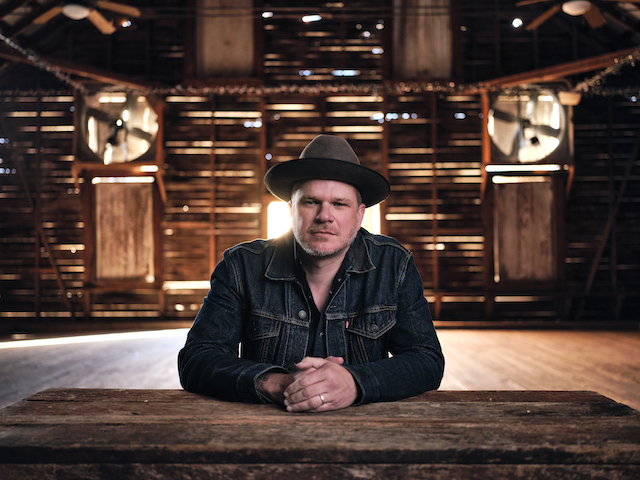 with The eighth full-length from singer/songwriter Jason Eady, To The Passage Of Time first took shape in a frenetic burst of creativity back in the doldrums of quarantine. Over the course of a three-day period last August, the Fort Worth, Texas-based musician wrote more than half of the album, locking himself in his bedroom and emerging only when he felt completely burnt out. “I went in thinking I was going to write just one song—but then the songs kept coming, and I didn’t want to break the spell,” he recalls. “I’d go to sleep with the guitar by the bed, pick it back up when I woke up the next morning, and do it all again. I’d never really experienced anything like that before.”

With its nuanced exploration of aging and loss and the fragility of life, To The Passage Of Time arrives as the Mississippi-bred artist’s most lyrically complex and compelling work to date. As Eady reveals, the album’s understated power stems in part from the intentionality of the recording process, which involved enlisting Band of Heathens’ Gordy Quist as producer and gathering many of Eady’s favorite musicians he’s played with over the years (including Noah Jeffries on mandolin and fiddle, Mark Williams on upright bass and cello, and Geoff Queen on Dobro, pedal steel, and lap steel). “I really love egoless players—people who know how to serve the song,” notes Eady, who recorded at The Finishing School in Austin and made ample use of the studio’s goldmine of vintage gear. “We started every song with just me on guitar, and if someone felt like they had a part to add, they had to come forward and say what they heard there. Everything was built from the ground up, and because of that there’s no filler—nobody playing to show off or take up space.” 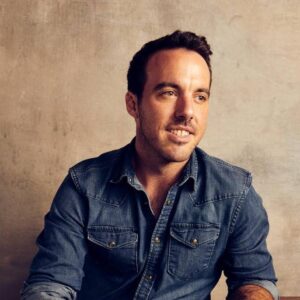 Drawing on the influence of legendary troubadours like Guy Clark, Rodney Crowell, and Townes Van Zandt, Ben Danaher first made a name for himself as a songwriter in Texas before relocating to Nashville. Along the way, he shared bills with Ray Wylie Hubbard, Jack Ingram, Angaleena Presley, Rhett Miller, Travis Meadows, and Amanda Shires, in addition to co-writing songs for Ryan Beaver, Bonnie Bishop, Rob Baird, and Justin Halpin among others. For his own songs, Danaher collaborated with some of Nashville fastest-rising stars, including Maren Morris, on material that blended classic country tradition with modern rock and roll sensibilities.