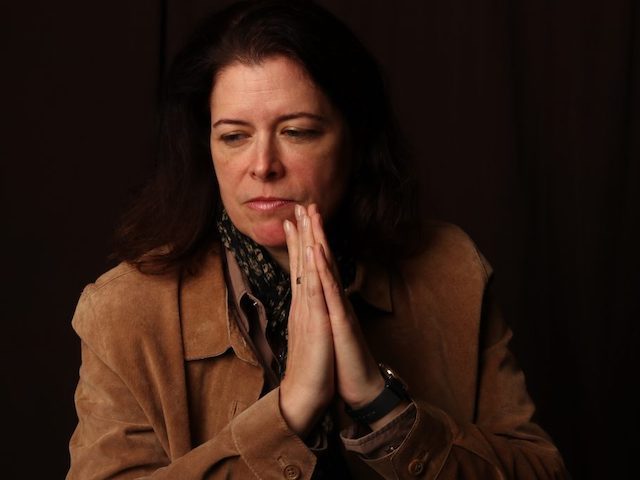 New England native Jenny Reynolds connects heart and mind to play and write like she knows all of us are a little broken. That’s what makes her go from revealing other people’s truths to confessing a few of her own. Her melodies draw you in. But it’s the truths that make you stay a while.

She has called Austin, TX home since 2003, and has been an Official Showcase Artist at the SXSW Music conference twice. She has played at the Bluebird Cafe, Club Passim, the Philadelphia Folk Festival, the Kerrville Folk Festival, and the Old Settler’s Music Festival. A formidable musician, she taught guitar at the National Guitar Workshop and the University of Texas.

“It’s rare I go from track to track and find each diversified with eloquence… [Reynolds’s] striking guitar crystal-clear is loaded with rhythmic musical instinct… I could listen all night — obviously a first-rate original artist.”
— John Apice, Americana Highways