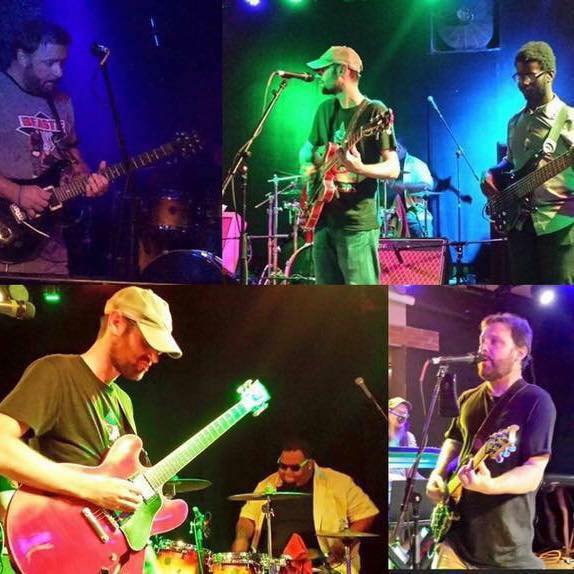 NC jamband who specializes in playing the great music of the Grateful Dead, often letting their fans select the set list for their shows! Jam band influenced by artists such as Grateful Dead, Phish, Talking Heads, Ween that also has 3 complete shows w/o repeat of their own original music.