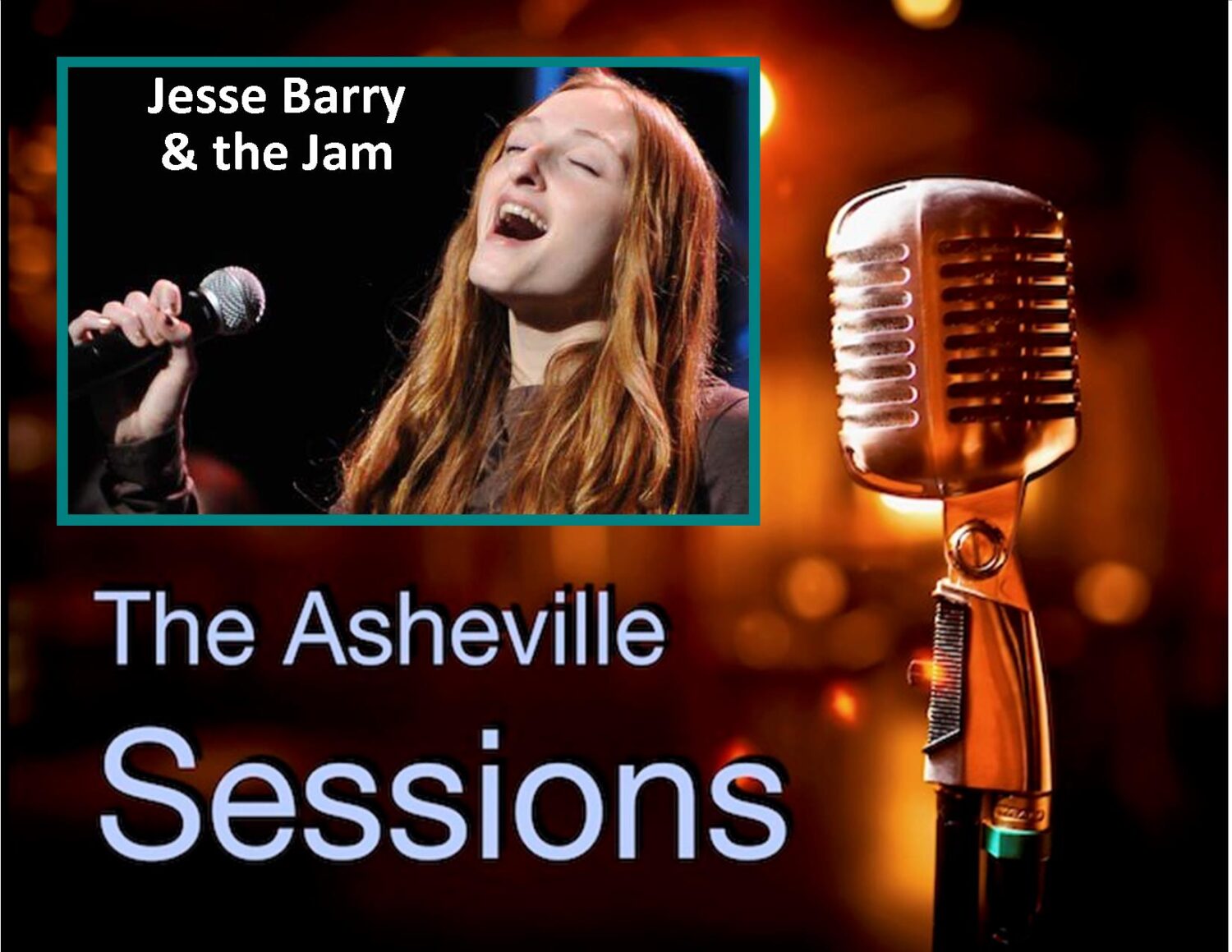 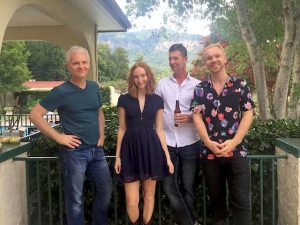 It’s a Blues, Funk, & Soul dance party brought to you by the high energy of Jesse Barry & The Jam! Jesse Barry on Vocals, Kelly Jones on guitar & vocals, Rob Geisler on bass, and Micah Thomas on drums & vocals!

This is a standing show /dance party.  Dinner reservations can be made in the front dining room prior to the show by calling the venue at 828-575-2737.  Seating in the balcony is limited and is first come, first served – you may save a seat while having dinner prior to the concert.

Asheville, NC vocalist Jesse Barry, known for her soulful pipes and contagious enthusiasm on and off the stage, began her music career at the tender age of eight years old. Inspired by the sounds of Aretha Franklin, Steely Dan, Gladys Knight & The Pips, Etta James, Bonnie Raitt, Carole King, Linda Ronstadt, and a wide variety of music from both her mother and her grandmother’s generations, Jesse channels emotion from many of the pioneers of blues, funk, soul, and popular music, and pays homage through her interpretation of their songs. Jesse is often described as an “old soul,” and audiences are stunned by the huge voice that comes out of her small frame. Popularly known as “Skinny Legs” from Skinny Legs and All, a band she created when she was a teenager, Jesse had the opportunity to perform at the International Blues Challenge in Memphis, Tennessee and was the opening act for the Springing The Blues Festival in Jacksonville Beach, Florida. Jesse competed on “American Idol” in Season 9 and has made a lasting impact on her hometown, Asheville, NC. Still residing in the beautiful mountains of WNC, Jesse sings with her blues, funk, and soul group Jesse Barry and The Jam, and collaborates with many of Asheville’s finest musicians on stage and in the studio. 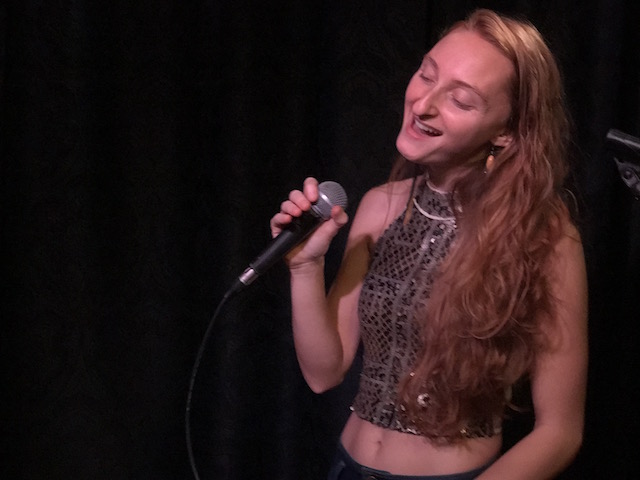