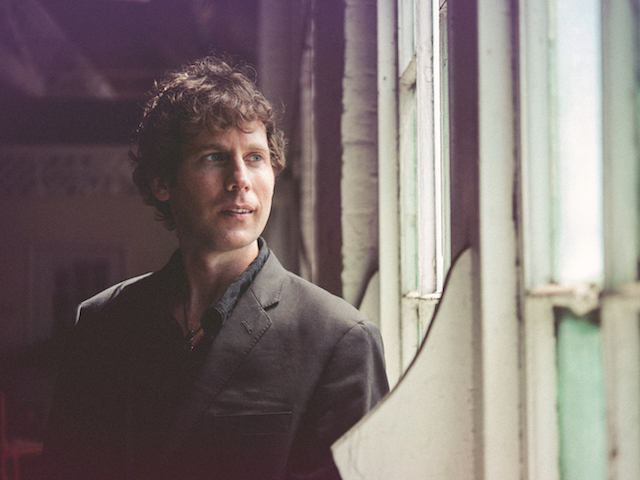 Date:
Friday, September 17, 2021
Time:
7:00PM
Venue:
Lawn Concert
Price:
$20 :: Masks are Required
Status:
Tickets on Sale now - Please Call the Venue
Details:
Reserved Tickets for the Lawn are available with dinner reservations only :::: There is a $20 minimum in food and beverage purchases per person with your dinner reservation :: Seating will be limited and socially distanced :: You MUST call venue (828-575-2737) to make a dinner reservation and purchase your tickets. :::: If the weather is inclement - the concert will move to the Lounge- if the concert is moved to the Lounge, Proof of Vaccination will be required

The stage had been Jesse’s home for a decade. He plays around 150 shows a year, from Bonnaroo to the Philadelphia Folk Festival, the 30A Songwriters Festival to AmericanaFest. When the pandemic canceled concerts and delayed the album’s release, he pivoted to performing online and found a strong new connection to his fans, who had helped fund his albums all along. “My musical tribe has always been there for me,” he says with gratitude.

Best known for his work as singer, guitarist and chief songwriter for St. Petersburg Florida art-pop band The Ditchflowers, Ed Woltil’s music has been featured on NPR and in Performing Songwriter magazine. He has shared the stage with music industry legends like Richard Thompson, Alex Chilton, Procol Harum, Graham Parker and Chris Isaak. Woltil has garnered numerous national awards, including First Prize in the USA Songwriting Competition, Gospel category; and First Runner-Up in the John Lennon Songwriting Competition, Folk category. Creative Loafing has called Woltil’s music “exquisite…sweet, timeless pop” while Popmatters has said that “every song exhibits supreme musicianship and an insightful yet earthy lyricism.” 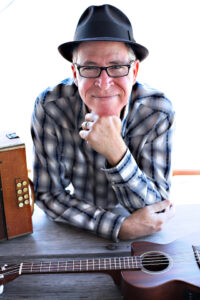