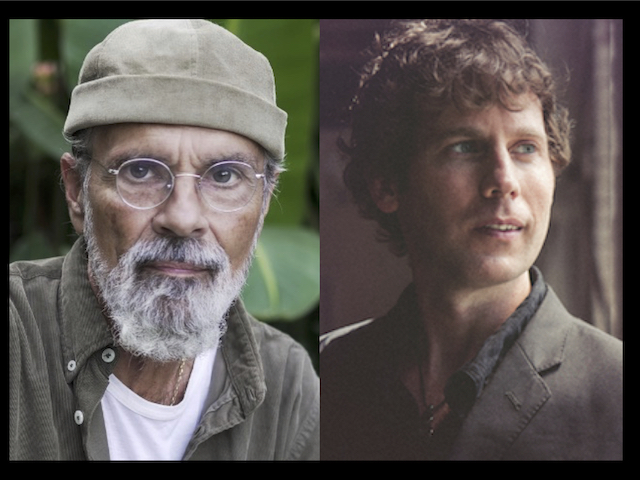 Date:
Thursday, April 21, 2022
Time:
7:00PM
Venue:
Lounge
Price:
$20
Status:
Tickets on Sale now - Please Call the Venue
Details:
Reserved Tickets for the Lounge are available with dinner reservations only :::: There is a $20 minimum in food and beverage purchases per person with your dinner reservation :: Seating will be limited :: You MUST call venue (828-575-2737) to make a dinner reservation and purchase your tickets. 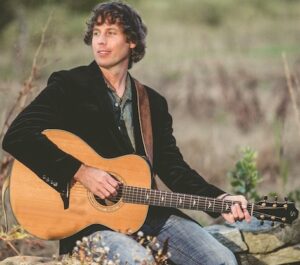 The stage had been Jesse’s home for a decade. He plays around 150 shows a year, from Bonnaroo to the Philadelphia Folk Festival, the 30A Songwriters Festival to AmericanaFest. When the pandemic canceled concerts and delayed the album’s release, he pivoted to performing online and found a strong new connection to his fans, who had helped fund his albums all along. “My musical tribe has always been there for me,” he says with gratitude.
Though recorded in 2019, the songs off the new album click with fans online too. He and his band recorded When We Wander live in the studio, a first for his career. “I wanted to try that Jason Isbell, Chris Stapleton, Neil Young approach to live recording, prioritizing emotion and raw performances over perfection. I loved that experience.” Recorded live, the album resonates especially with the intimacy and community spirit of the online shows. 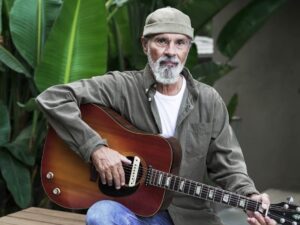 Bruce Sudano returns with a fresh offering of dispatches from the heart on his latest EP of new original songs, Ode to a Nightingale. The new record succeeds a pair of equally immediate, thoughtful, and urgent mini-albums issued in 2020. Released April 2020, Spirals Vol. 1: Not a Straight Line to Be Found was praised by Americana Highways for its “five moving songs about life, love and death that captivate and hold the listener’s attention.” Sudano’s October 2020 release Spirals Vol. 2: Time and the Space In Between garnered a four-star review from American Songwriter, with writer/author Lee Zimmerman noting, “Sudano’s found himself on a steady roll.”